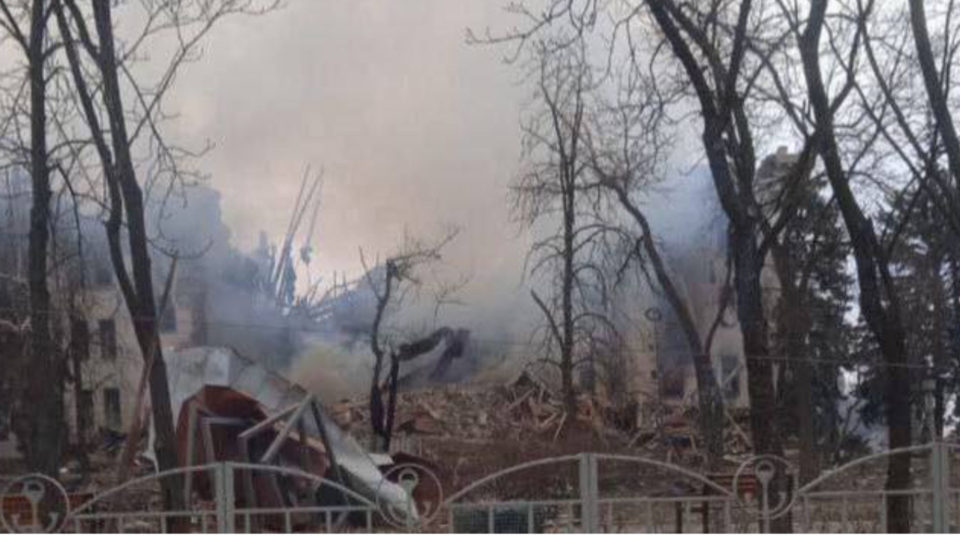 At least 130 people have already been rescued from the rubble of a Mariupol theater bombed on Wednesday (16). Rescue efforts were hampered, however, by the “collapse” of social services in the area. It is believed that around 1,300 people were in the building when it was bombed by Russian military forces, even though it served as a refuge for Ukrainians, especially women and children.

“People are doing everything themselves. My friends went to help, but because of the constant shelling it was not safe. The victims themselves are cleaning up the rubble. There is no rescue operation, because all the services that are supposed to rescue people, care for them, bury them, these services no longer exist. The Mariupol authorities have said that it is not yet possible to estimate the number of victims of the attack,” said said the former head of the Donetsk region, Serhiy Taruta, in an interview with the broadcaster.

In an online statement, the city council said that “despite continued shelling, rubble is being cleared and people are being rescued.” “Information about the victims is still being clarified,” the statement said.

On Thursday, Italian Culture Minister Dario Franceschini said the Italian government was “ready to rebuild the Mariupol theater”. “My proposal has been approved by the Council of Ministers to offer Ukraine the means and resources to rebuild it when possible. The theaters of each country belong to all humanity,” Franceschini wrote in a message. on Twitter.

With information from The Guardian.