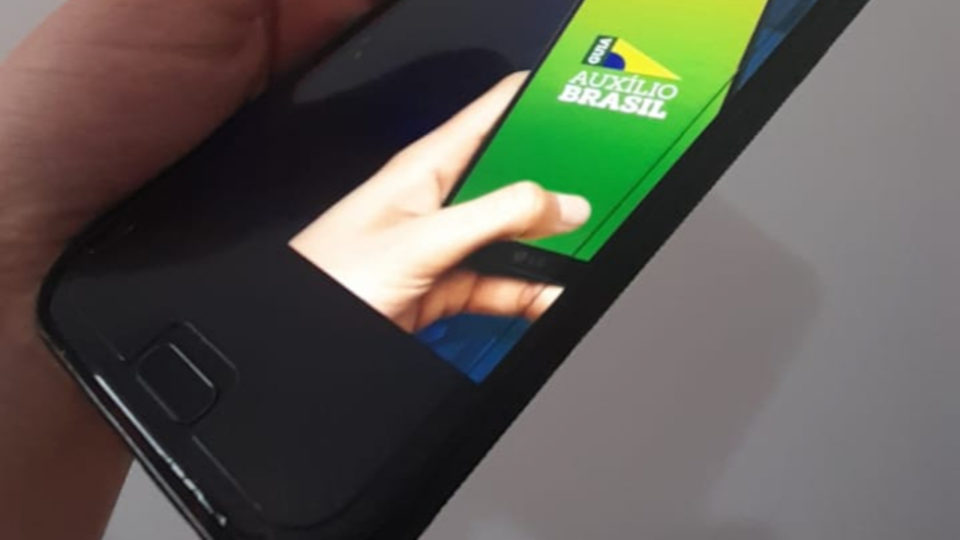 At least forty-three percent of those polled in a Datafolha survey, published this Saturday (25) by Folha de S. Paulo, believe that Jair Bolsonaro’s government has done wrong by replacing the Bolsa Família program with Auxílio Brasil.

For 41% of the public consulted, the initiative is “positive”. Those who answered “don’t know” represent 9%. A further 7% believe the government has done neither right nor wrong in replacing the Bolsa Família, which had been in place for 18 years.

3,666,000 people were heard in 191 municipalities between December 13 and 16 this year. The margin of error is two percentage points down or up.

In contrast, among those who received Bolsa Família until October 2021, 44% approve of the program and 42% disapprove. Among President Jair Bolsonaro’s voters and government supporters, the percentage of approval reaches 76%; 58% among entrepreneurs; 51% among evangelicals and 51% among people who “have succeeded in feeding the family”.

Brazil Auxílio started to be paid on November 17th. The average ticket initially was R $ 217.18 per month. In December, with the approval of the PEC de precatório, which opened space in the ceiling for “additional” expenses, the benefit was increased to R $ 415.