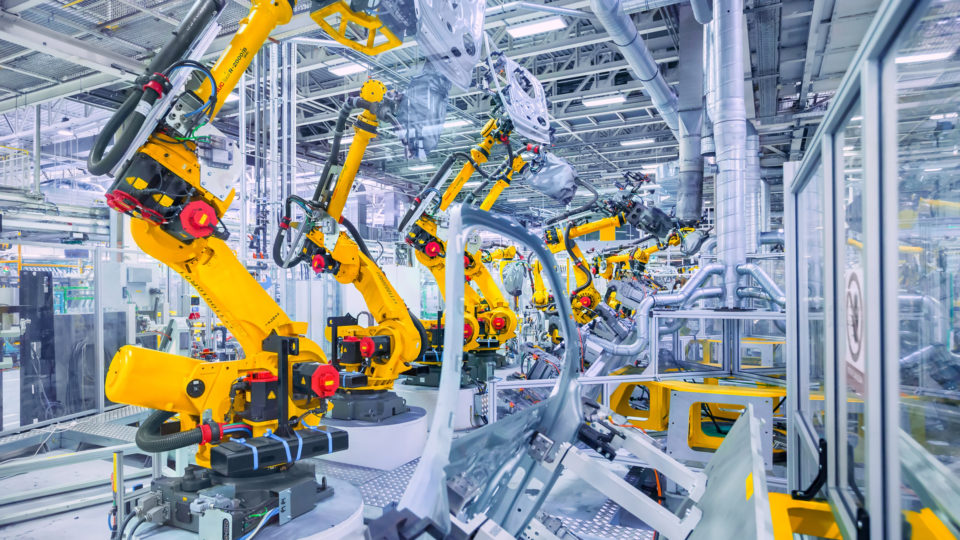 A survey conducted by the National Confederation of Industry (CNI) points out that 62% of Brazilian businessmen believe that there will be rationing or restriction of energy in the country this year. For 98% of them, the industrial sector will be directly affected and will pay more for the energy produced. For 14% of respondents, the rate will have a small increase, 37% think it will be moderate and 47% expect a large increase in the value of the rates. The water crisis, on the other hand, is a worrying factor for 90% of entrepreneurs in Brazil, according to the survey. According to the CNI, 572 companies were consulted, including 142 small, 200 medium and 227 large between June 25 and July 2. For Roberto Wagner Pereira, energy specialist at CNI, these factors could impact the resumption of industrial production in Brazil. “The risk of rationing and rising energy costs is clearly of concern. This may have an impact on the resumption of production in the industrial segment, as the industry begins to regain its productivity, ”he said.

The eternal promise of cheaper gas: can it be done?