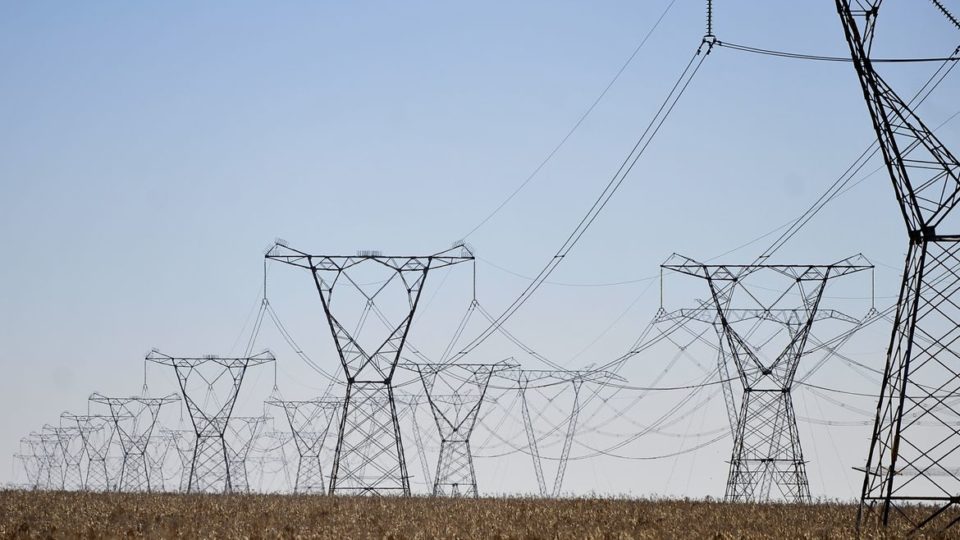 Some towns in Amapá have again experienced a blackout in the electricity distribution. Photo: Marcello Casal Jr / Agência Brasil

The towns of Amapá again faced a power outage on Wednesday (25). Of the state’s 16 municipalities, 13 saw their energy supply cut off this morning, including the capital, Macapá. Refueling was restored at 12:10 p.m. The information was published by Folha de S. Paulo.

Amapá suffered power outages in November 2020 and June this year. CEA, the state’s energy company, said the outage was due to a failure in communication with the National Interconnected System (SIN). Macapá Power Lines (LMTE) reported that there was an interruption of a few minutes in the operation of one of the facilities during preventive maintenance at the Macapá substation.