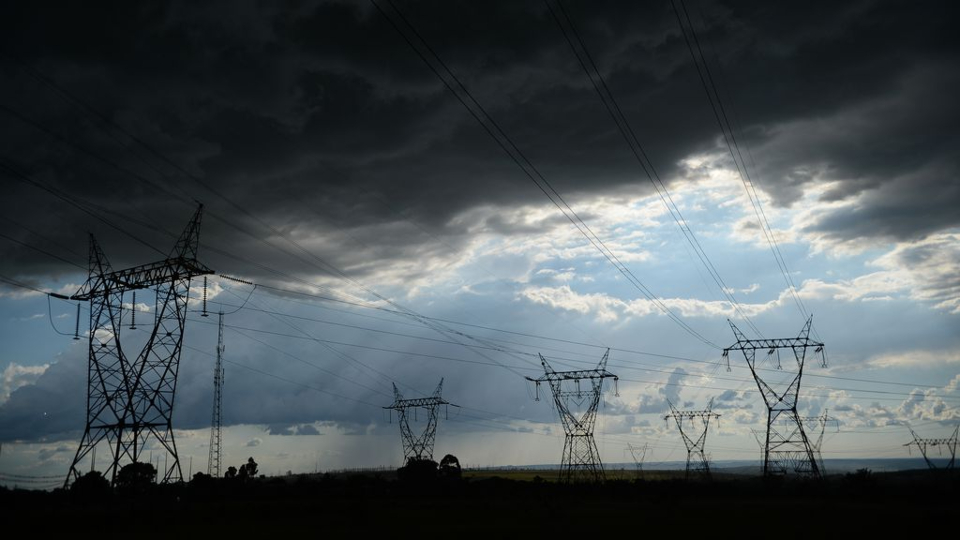 The water crisis affecting much of Brazil is expected to cause electricity bills to rise up to 16.68% next year, according to an estimate by the National Electric Energy Agency (Aneel) . In an attempt to avoid an even greater readjustment, the regulatory agency is studying measures such as the anticipation of funds raised from the privatization of Eletrobras, the value of which could reach 8.5 billion. “With these additional measures, instead of the 16.68% forecast for 2022, we still have a 10.73% readjustment forecast, but we are still studying alternatives,” said the superintendent of tariff management of Aneel, Davi Antunes Lima, during a debate organized by Participatory Legislation. Committee of the Chamber of Deputies, Monday (16).

According to him, the initial forecast for 2021 was an annual adjustment of 18.75%, but, after eight technical measures adopted by the agency, the transfer to the consumer is expected to hover around 9%. Lima states that there are other reasons for the energy adjustment, such as the dollar, which influences the energy value of the Itaipu plant, the variation of the IGP-M, an index that regulates the contracts of 17 distributors, in addition to the worsening of the hydrological scenario, with scarcity of rainfall, which requires the activation of more thermoelectric plants and the increase in distributor costs.