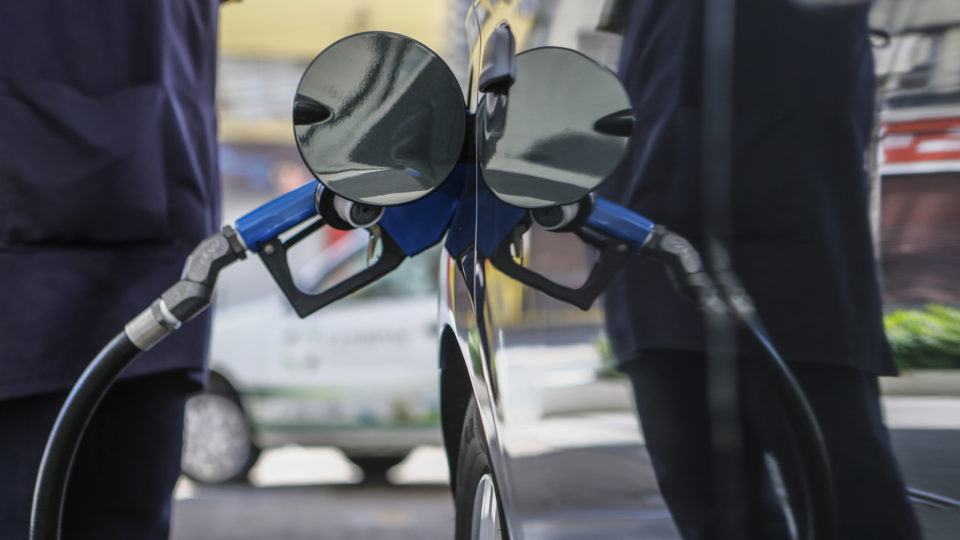 National Commission of Finance Secretaries (Comsefaz) has decided to end the freeze on the tax on the circulation of goods and services (ICMS) on fuels.| Photo: Jonathan Campos/Gazeta do Povo/Arquivo

The President of the Chamber of Deputies, Arthur Lira (PP-AL), used Twitter this Sunday (16) to discuss the controversies surrounding the price of fuel and took the opportunity to criticize the governors and the Senate.

The protest in Lira comes after it was announced that the National Committee of Treasury Secretaries (Comsefaz) has decided to end the freeze on the Circulation of Goods and Services (ICMS) tax on fuel. The measure was confirmed by the governor of Piauí, Wellington Dias (PT), coordinator of the national forum of governors.

Lira criticized the fact that the commanders of the state executives were thinking, according to him, of the October elections. “Now, at the start of an election year, governors, with Wellington Dias at the helm, are demanding solutions from Congress. With state coffers stuffed with so much revenue and aiming for October, they decided it was time to cut the price,” the mayor fired.

The MP also recalled that the House came to approve a proposal last year that changed the ICMS billing rules and criticized the fact that the project was blocked in the Senate. “The House considered the bill that mitigated the effects of fuel increases. Sent to the Senate, he became an ugly duckling and a Geni of the market crowd,” he wrote.

Returning to criticizing the governors, Arthur Lira added: “They could have insisted even last year. That is why I remember here the resistance of the governors to reduce the ICMS on occasion. I also record that we have done our part.