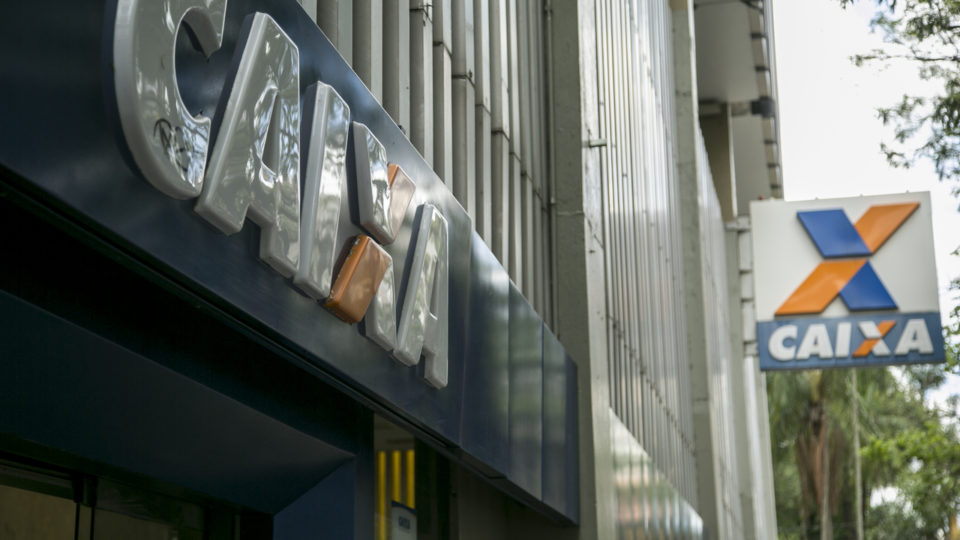 Banco do Brasil and Caixa Econômica Federal intend to leave the Brazilian Federation of Banks (Febraban) if the entity adheres to the manifesto led by the Federation of Industries of São Paulo (Fiesp), with the participation of other entities in the economic field, which will require harmony between the Three Powers for the country to develop again. The letter is expected to be published this week, showing concerns about the development of the institutional crisis, as well as advocating for reforms.

Polls from the O Globo, Folha de São Paulo and O Estado de São Paulo newspapers indicate that the letter, currently being drafted, does not specifically mention any powers. All three are cited simultaneously. Neither the President of the Republic nor the leaders of Congress and the Federal Supreme Court (STF) are mentioned by name.

Even so, the management of BB and Caixa view the document as a critique of the economic policy of the federal government, which would fall to both banks, since the government is the major shareholder in both.

The point of view is also that by adhering to the letter, Febraban would take a political position, which is not accepted in the management of public banks. Caixa and Banco Brasil also wonder why the banking federation has not acted in the same way in other times of crisis, such as the impeachment of President Dilma Rousseff (PT) and the Lava Jato operation.