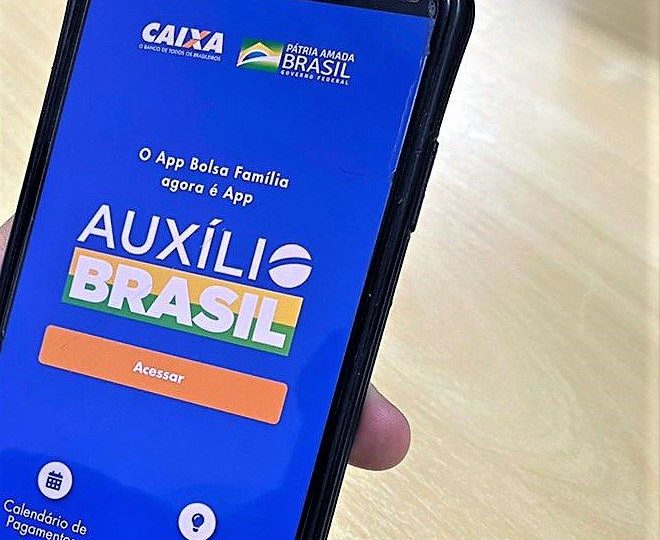 President Jair Bolsonaro on Wednesday (29) sanctioned the bill creating the Auxílio Brasil program. The sanction was published in the Official Journal on Thursday (30). In the post, Bolsonaro vetoed, against the public interest, a provision that established that Auxílio Brasil’s expenses would be charged against budget allocations for the program, which should be sufficient to satisfy all families eligible for benefits. .

According to the General Secretariat of the Presidency, this is explained by the fact that attaching aid to all eligible persons automatically modifies the nature of the expenditure of the federal government’s income transfer program and consequently leads to an increase in expenditure without budget forecast due. “The service provided to potential beneficiaries of the Program will therefore depend on the available budgetary allocations, in order to comply with the rules of budgetary responsibility”, specifies the government press release.

Another vetoed scheme set poverty rate targets. Still according to the government, the measure would generate costs for the federal executive, “out of step with responsible budgetary management, given the restrictions imposed by the current budgetary scenario in the country,” the publication indicates.

The government is preparing a package for the economy. What are the measures under consideration?