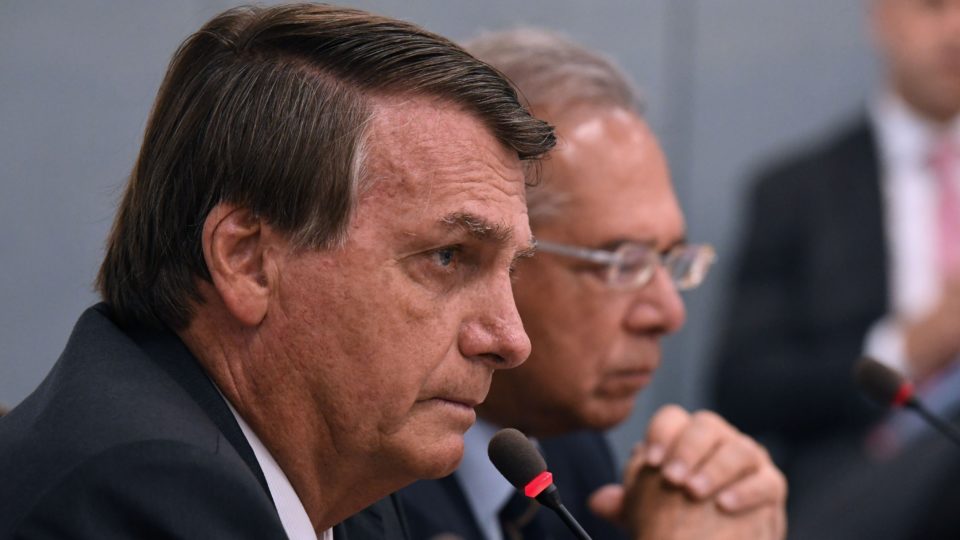 President Jair Bolsonaro said on Tuesday (20) that the Economy Ministry had committed what it called “exaggerations” in shaping tax reform. “There has been an exaggeration on the part of the Economy in the tax reform, it is already agreed with the rapporteur,” said Bolsonaro, in an interview with Itatiaia radio. “Really, the Income, in my opinion, as he is very conservative, [eles] they went very thirsty to the pot. And I said, even though it’s my project, if it passes Congress and comes to increase the tax burden, I veto it. “

Bolsonaro also said he would not allow tax increases with the reform. “Paulo Guèdes [ministro da Economia] you know the subject, obviously, it is our ‘Posto Ipiranga’. It also works so that in the end, the tax burden in Brazil is not increased, “the president concluded.