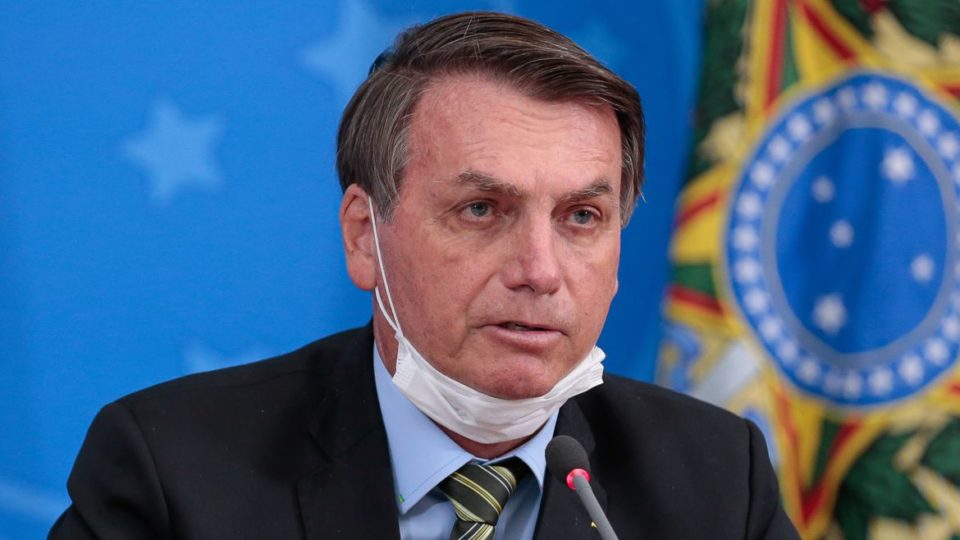 In a conversation with reporters this Saturday (8), President Jair Bolsonaro indicated that he could modify an interim measure or an order to counteract the veto of the debt renegotiation project of companies registered with the Simple Nacional and microentrepreneurs individual (MEI). “We are not going to abandon these people, it is a very solid base of the economy, so they will be taken care of,” Bolsonaro said.

According to Bolsonaro, the intention was to sanction the project, but after consulting the legal and economic teams, the proposal ended up being vetoed. The official rationale for the veto was that the proposal would be unconstitutional, as it grants tax advantages and generates income exemptions without submitting “a statement of budgetary and financial impact”, i.e. without presenting a source of compensation. . Parliamentarians have already declared that they will mobilize to overturn the veto.