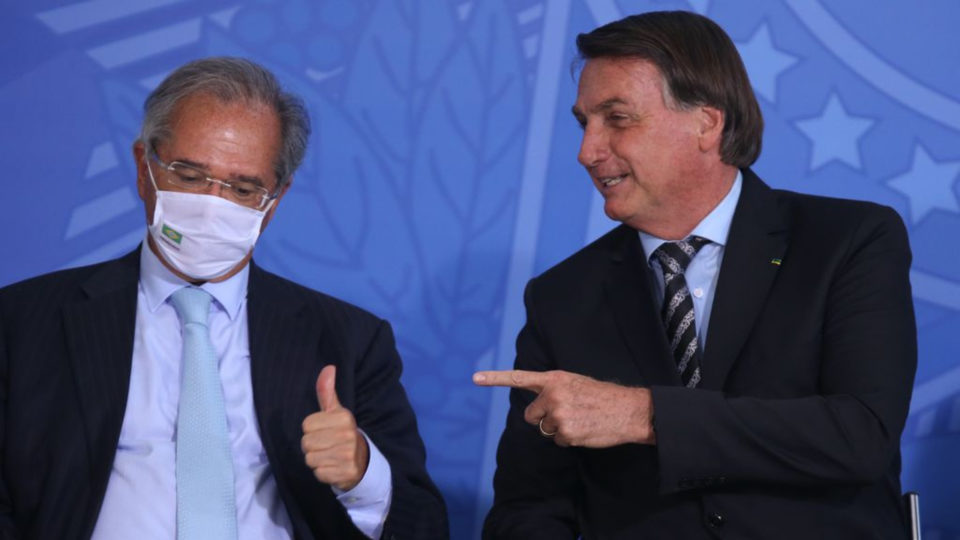 President Jair Bolsonaro said this Thursday morning (12) that he intends to use up to R $ 15 billion in subsidies to eliminate the federal tax on diesel by early next year. The statement was made during an interview for radio Jovem Pan de Maringá (PR). According to Bolsonaro, the project is already in negotiation with the Ministry of the Economy. “What I discussed with Paulo Guedes and the Secretary of Revenue. I am going to take this 15 billion reais and we are going to deduct the 19 billion reais that we collect in PIS and Cofins for diesel. In other words, I intend to reset the price of the federal tax on diesel for the beginning of next year and everyone benefits. It is not just a matter of signing an MP. We need to talk to the parliament, to the leaders, to see the impact and see if it will pass, ”the president said. Zeroing of federal diesel taxes has already been enforced by the federal government and ended in April of this year.

Central Bank increases base interest rate to 5.25% per annum