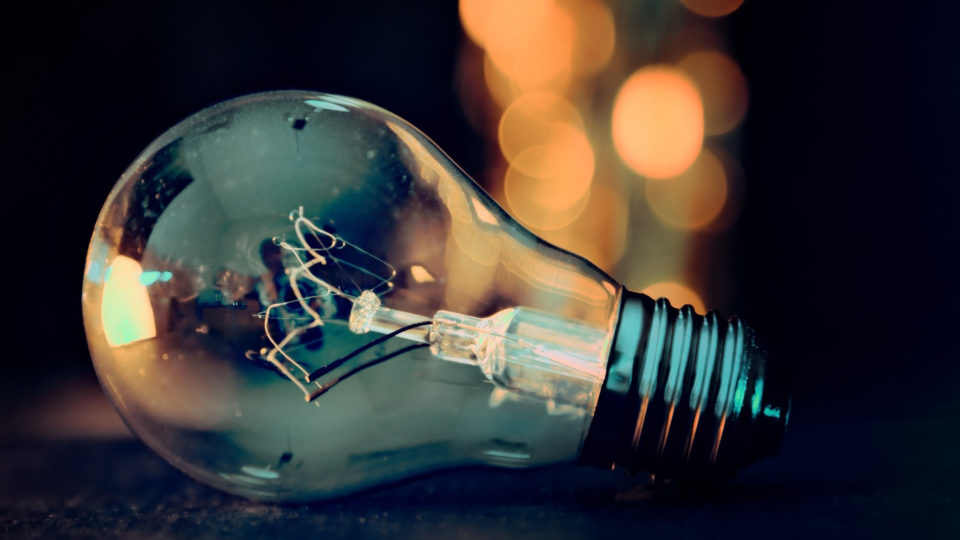 The bonus that the government intends to grant to those who reduce their energy consumption by up to 20% can be paid by all consumers, diluted in the electricity bill of all Brazilians, according to the newspaper “O Estado de S. Paulo “. The measure under study is part of a series of efforts to avoid forced rationing of energy in the midst of the water crisis.

According to the report, technicians are looking into creating a bonus of R $ 0.50 for every kilowatt hour (kWh) saved – today the average tariff in the country is around R $ 0.60 per kWh.

The discount, specifies the text, will only be granted to those who reduce their consumption between 10% and 20%. If you save less than 10%, the consumer will not receive any bonus; if you save more than 20% there will be no additional bonus. However, there will be no fine or power cut if the family increases its consumption.

According to the newspaper, a family that manages to reduce its consumption by 20% could achieve, with the bonus, a total reduction of 36% in the electricity bill. However, the actual discount tends to be lower, as that same residence will participate in the “allocation” of the total cost of the program.

The fact is that the Ministry of the Economy does not want to open an extraordinary credit, with resources from the Budget, to finance the program. As a result, the tendency is for the bonus payment to be covered by the System Service Charge (ESS), which is charged on the invoice.