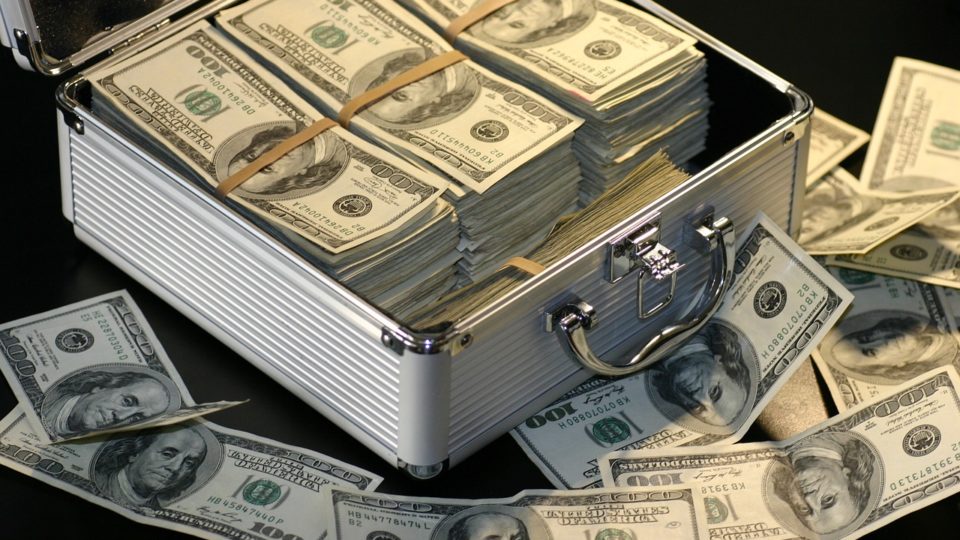 The country has 185,600 millionaires, who have managed to increase their reserves. Photo: Pixabay

The number of millionaires fell 6.6% in Brazil last year to 185,600, according to French consulting firm Capgemini. But the wealth of this group – which is made up of people with incomes of more than US $ 1 million in invested assets, not counting homes, consumer goods or collections – saw a slight increase of 0.3. %, reaching 4.78 trillion US dollars.

A series of factors acted as an inhibitor in the growth of wealth in Brazil, underlines the consulting firm. Among them, the 4.1% drop in GDP last year, the 16.8% drop in the market value of listed companies and the 2.2% drop in the average price of real estate.

The research report points out that Brazil has a fragile stock market, which was recovering from the 2015-16 crisis and which was hit hard by the pandemic. But since the Ibovespa hit the ground on March 23 of last year, the stock price has nearly doubled.

Another negative aspect mentioned by Capgemini is the fall in house prices, which reached 2.2% in the first three quarters of 2020, compared to the same period last year. The previous year, prices had fallen 1.6%. For the consulting firm, the Brazilian real estate market remains fragile, but shows a growing trend due to low interest rates.

In the social field, the study highlights the high unemployment rate in Brazil of 13.9% in 2020, against 12.1% in 2019, – which jumped to 14.7% in March, according to the Brazilian Institute of geography and statistics (IBGE) —- and that the country continues to face social problems and has one of the highest levels of inequality in the world as inhibiting factors for the increase in the number of millionaires.

“The economic scenario in general was not positive in 2020, especially due to the effects of the pandemic and this was reflected in the general indicators of the local number of individuals with incomes above 1 million dollars. In addition, the recovery at the end of the second half of the year slowed down the fall in GDP a little, but it was not enough or fast enough as in other countries to improve the indicators ”, explains Fabio Cossini, head of solutions. for banks and means of payment at Capgemini Brasil.

The world has more than 20 million millionaires

Globally, the millionaire population grew 6.3%, surpassing the 20 million mark, while their wealth increased 7.6% in 2020, nearly reaching the value of $ 80 trillion. Driven by rising stock markets and government stimulus measures, North America has overtaken Asia-Pacific to become the 2020 leader in terms of population and wealth.

how Ukrainians’ desire to get away from Russia has grown