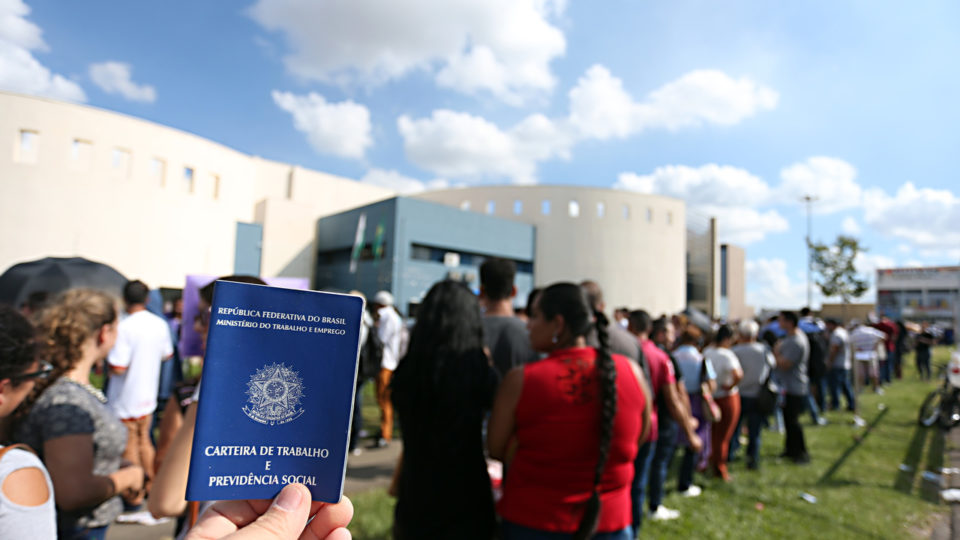 The number was stable from the quarter ended in February, when the value was 14.4%. Photo: Albari Rosa / Gazeta do Povo

Brazil’s unemployment rate was 14.6% in the quarter ended May, according to data released this Friday (30) by the IBGE’s Continuous National Household Survey (PNAD). The number corresponds to 14.8 million people looking for work. The number was stable from the quarter ended in February, where the value was 14.4%. This was the second highest score in the historic series, which began in 2012. During the same period, in the quarter ended in May, the rate of informality in the labor market was 40.0 %, which is equivalent to 34.7 million people. The number of underutilized people, which corresponds to those who are unemployed, underemployed due to insufficient hours worked or who are not looking for work, was 32.9 million in the quarter up to ‘in May.

The Senate approves the restructuring of public functions; the text will sanction