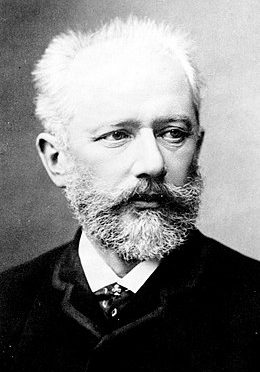 The Philharmonic Orchestra of Cardiff, Wales, announced on Wednesday (9) that it would withdraw works by Russian composer Tchaikovsky from its upcoming concerts due to the Russian invasion of Ukraine.

“In light of the recent Russian invasion of Ukraine, the Cardiff Philharmonic Orchestra considers that the program already announced, including the ‘solemn overture to the year 1812’, would be inappropriate at this time,” the band said. in a press release.

The orchestra has scheduled a concert with works by Tchaikovsky, only, for March 18 at St. Salle de David Church.

With information from The Guardian.