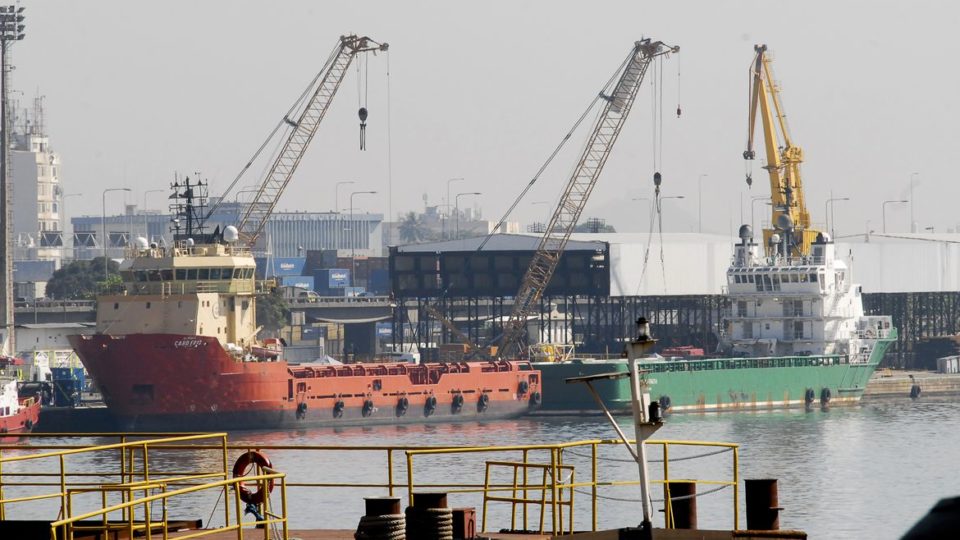 According to Antaq, the expectation for the second half of the year is for Brazilian ports to handle 626 million tonnes. Photo: Tânia Rêgo / Agência Brasil

Cargo handling in Brazilian ports increased 9.4% in the first half of 2021, compared to the same period last year, according to the National Inland Water Transport Agency (Antaq). In the first six months, 591.9 million tonnes were handled in organized ports, licensed and leased terminals.

The Antaq report informs that, compared to the first half of last year, there has been growth relative to the freight profile. The increase was 6.4% in solid bulk handling, 11.6% in liquid bulk, 16.3% in containers and 19.1% in general bulk cargo. In the first half of the year, 343.2 million tonnes of solid bulk were handled, or 58% of the total for the period. The highlight was iron ore, which processed 171.8 million tonnes, which corresponds to a growth of 12% compared to the same period in 2021. In second place comes oil, whose movement has increased by 8%, totaling 97.2 million tonnes.

According to Antaq, the expectation for the second half of the year is for Brazilian ports to handle 626 million tonnes. For this year, the estimate is 1.218 billion tonnes, which represents a 5.5% increase in the sector compared to last year. With information from Agência Brasil.

How can the war in Ukraine end?