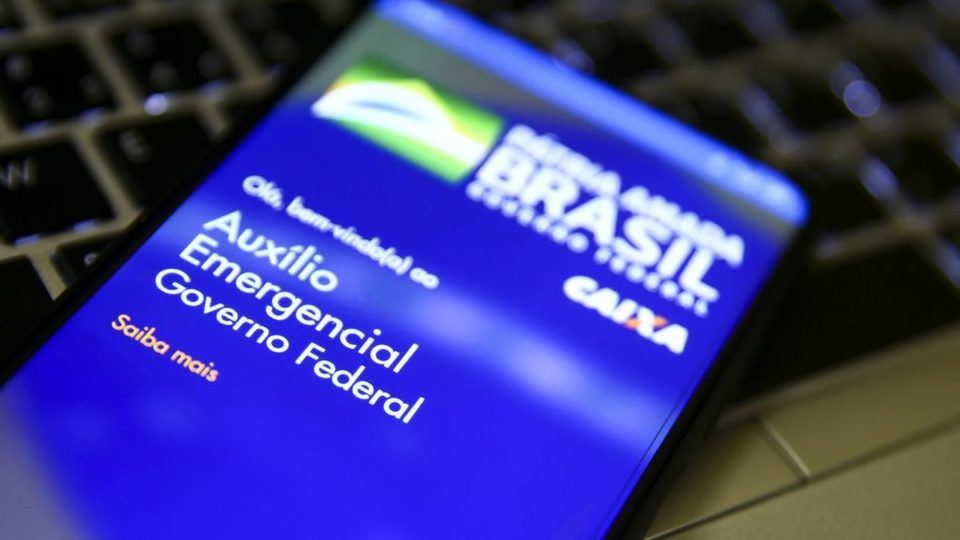 The federal government begins to pay this Tuesday (27) the fourth tranche of the new cycle of emergency aid to informal workers. Payment amounts range from R $ 150 to R $ 375, depending on the family. Payment will also be made to persons registered in the Single Register of Federal Social Programs (CadÚnico) born in the same month. The money will be deposited into Caixa Tem’s digital savings accounts and can be withdrawn or transferred to a checking account within two or three weeks. Beneficiaries of Bolsa Família with a social registration number (NIS) of the last digit of 7 will also begin to receive the amounts. A total of 45.6 million Brazilians will benefit from the new wave of emergency aid.

Check out the payment schedule below:

Fuel subsidy not ruled out by Bolsonaro

The financial market raises its inflation projection to 7.05% in 2021