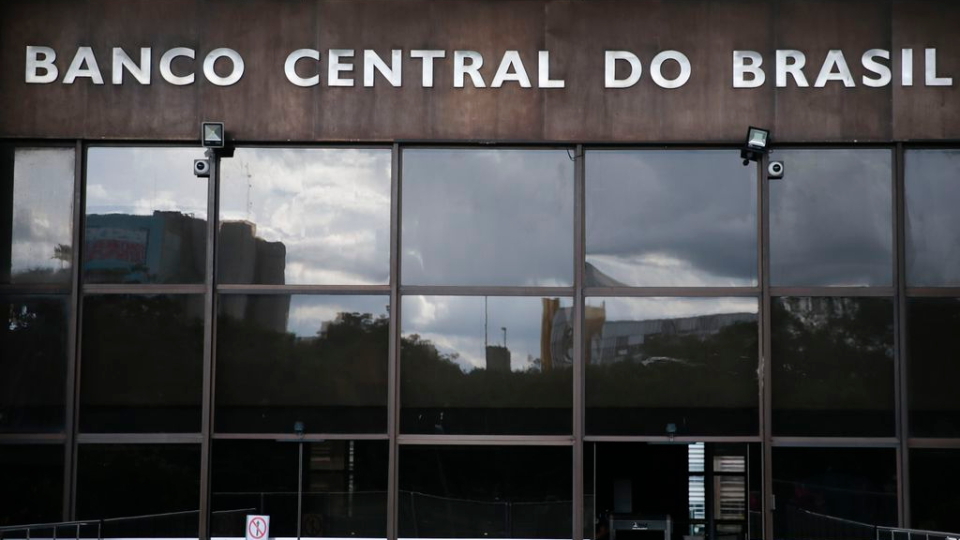 The Central Bank’s Monetary Policy Committee (Copom) on Wednesday (3) raised the Selic, the base interest rate, from 4.25% to 5.25% per year. The increase of one percentage point, decided unanimously, confirms the projections made by financial institutions. Additionally, the new value represents the largest increase promoted over the past three meetings, 0.75 percentage points in each.

“Copom considers that at this time, the strategy of being more opportune in the adjustment of monetary policy is the most appropriate to ensure the anchoring of inflation expectations,” the body said in a note. . Given the current scenario, the Committee considers it necessary to “raise the interest rate to a level above neutrality”. For the next meeting, at the end of September, the Copom indicated that it should maintain the increase of one percentage point.

Guedes says that without payment of court decisions in installments, the public machine will stop