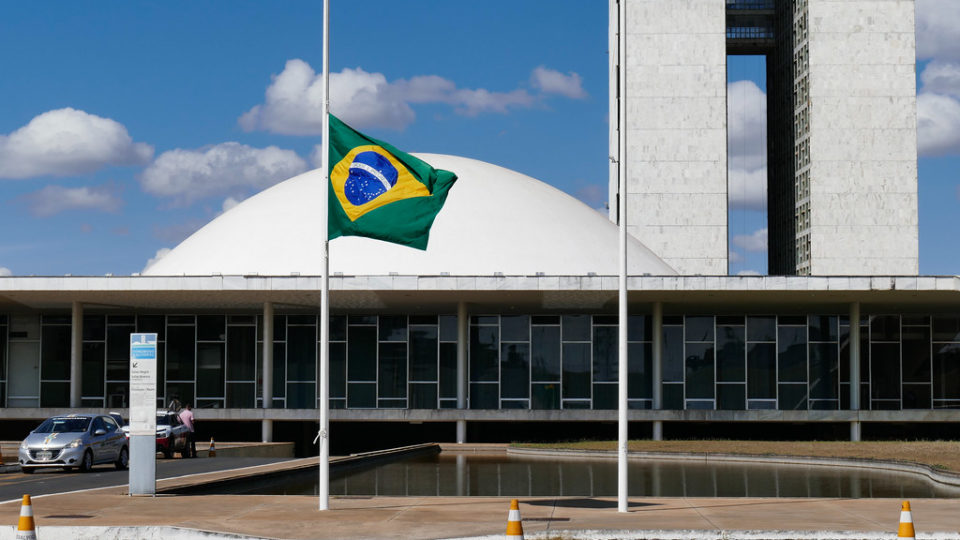 The National Congress approved this Thursday (15) the budget orientation bill (PLDO) for 2022 and can now officially go on vacation. The LDO sets priorities and targets for government spending over the next year. Among other things, the budget should prioritize the National Immunization Plan (PNI), the early childhood agenda and the Casa Verde e Amarela program. PLDO will now be sanctioned by President Jair Bolsonaro.

In plenary session of the Chamber, under the leadership of Deputy Juscelino Filho (DEM-MA), the text was approved by 278 votes in favor, 145 against and 1 abstention. All the highlights were dismissed. In the Senate, the case passed 40 votes to 33. In a situation considered “record”, at least 2,663 amendments to the bill were presented.

The LDO project ranges from 2 billion reais (amount transferred during the last elections, in 2020) to 5.7 billion reais, the total amount allocated to the special fund for campaign financing, known as the electoral fund. As for the point, one of the most criticized by legislators, Juscelino speaks, in his text, of “improving” the parameters.

“We all know that next year is an election year, and the Campaign Finance Fund has a role in the exercise of democracy by the parties,” said the rapporteur.

But most lawmakers criticized the measure. Senator Eduardo Girão (Podemos-CE), for example, said: “With the unprecedented public health crisis, 14.8 million people are unemployed, millions live below the poverty line, it is immoral , an indecency to increase the fundraising campaign from R $ 2 billion, which is already a lot of money, to R $ 5.7 “.

The rapporteur says he has adopted conservative macroeconomic parameters in the LDO project, with a view to awaiting an economic recovery in 2022. A positive variation in GDP, according to the parliamentarian, should lead the Executive to send a PLN to review the macroeconomic aggregates and fiscal income forecasts.

Another aspect of the dossier which has been much criticized is the provision for the replacement of the amendments of the general rapporteur to the budget. In practice, this is an authorization for the government to transfer resources from the budget without needing to identify the beneficiaries.

The project also defines the readjustment of the minimum wage, which should be R $ 1,147. The forecast assumes a primary deficit – a situation in which the value of expenditure exceeds revenue – of 170.47 billion reais for the public finance and social security budgets. GDP growth is projected at 2.5% and inflation at 3.5%.

The deadline for approving the LDO would end this Friday (16) and, if it was not approved, lawmakers could not take a break.

In addition to the continuation of investments in the current emergency programs, the text defines 57 programs and 223 actions as priorities for the next year, among which:

The early childhood program; The expenditure of the Casa Verde e Amarela program for municipalities with up to 50,000 inhabitants; The National Vaccination Program (PNI); The expansion of the cancer care network infrastructure.

Areas that should not be subject to contingencies, according to the LDO

It has been defined that the funds allocated to the following areas will not be subject to contingencies:

Resources intended for the provision and expansion of full-time education Expenses for carrying out the demographic, agricultural and geographic census, by the Foundation of the Brazilian Institute of Geography and Statistics; Expenses with universal access to the Internet with support for digital inclusion initiatives and projects and; Expenditure with the actions of “Research and development of technologies for agriculture” and “Transfer of technologies for innovation for agriculture”, within the framework of the Brazilian Agricultural Research Company (EMBRAPA).

“With these guaranteed resources for research and development, we will certainly be prepared for any other challenge the nation might face, from a health point of view,” said the rapporteur.

“The stopped work is a big problem which is still under debate. In our report, we guarantee the possibility for all national organizations, such as Fundeb, FNDE, ministries, all organizations, to have the possibility of rebalancing spreadsheet agreements or transfer contracts. , to make viable the work that has been stopped, to be delivered to the population, ”said Juscelino Filho.

Fuel price freeze could cost up to BRL 200 billion a year, says IBP