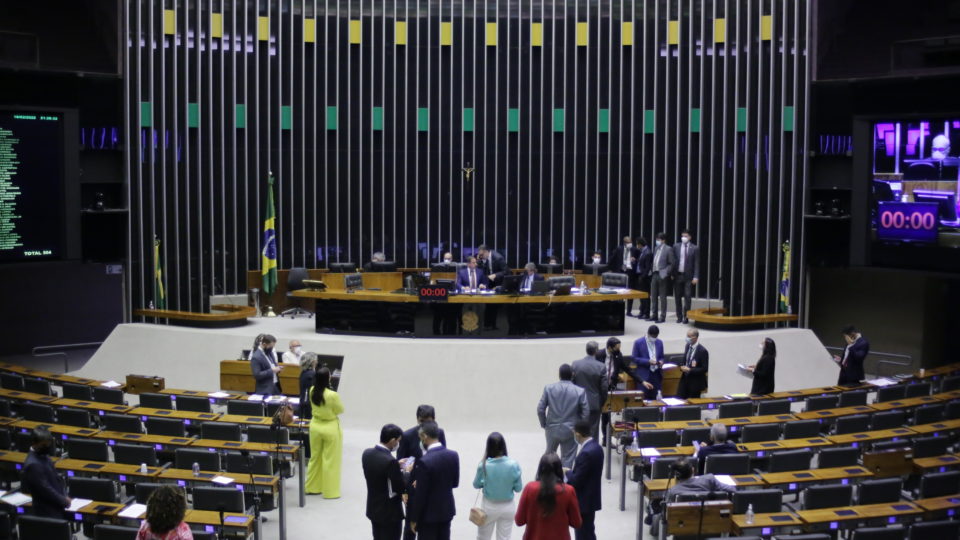 The National Congress canceled this Thursday (17) an article of the partial veto of the provisional measure (MP) 1.064/2021, which facilitated the access of breeders of small animals to the corn stocks of the National Supply Company (Conab) . Known as the Corn Deputy, the issue was approved in the Senate in December last year, with Senator Luis Carlos Heinze (PP-RS) as rapporteur.

In the Chamber of Deputies, there were 283 votes against 74, for the reversal of the veto. In the Senate, the score was 53 to 6. Two other vetoed points were upheld by Congress. The parliamentarians decided to reverse the veto on the possibility of buying maize, even if the farmer did not have the declaration of aptitude (DAP-Pronaf) active, or if he fulfilled the gross annual income criteria of the Pronaf, or even if he had a property of up to 10 fiscal modules (Device 04.22.001).

The government claimed that not requiring the DAP-Pronaf would make it difficult to prove the status of breeder of small animals. The executive also claimed that by increasing the ownership limit, from 4 to 10 tax modules, a wider audience would be included in the Over the Counter (ProVB) scheme, which already has easier access to the unsubsidized. With information from the Senate Agency.

Bolsonaro sanctions without veto the law of the “MEI truck driver”

The trade balance is in deficit of 1.3 billion US dollars in November