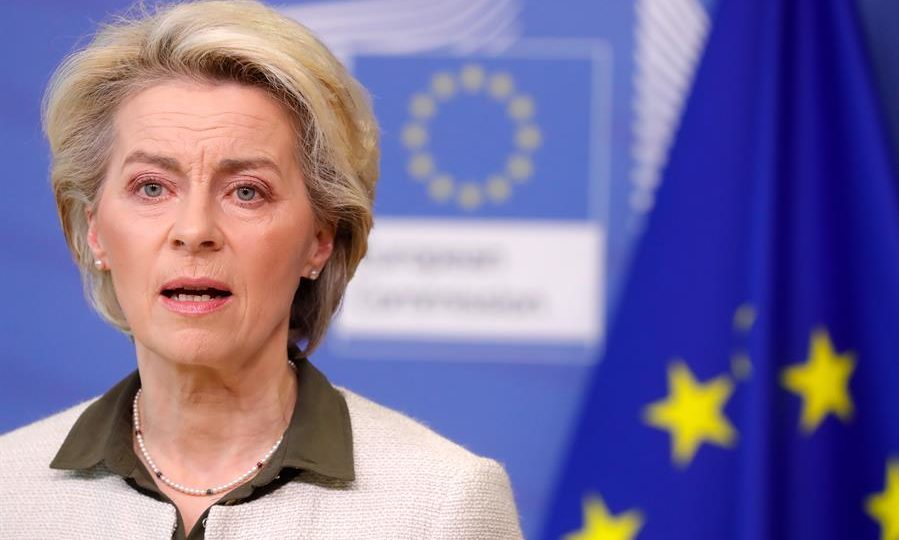 The President of the European Commission (EC), Ursula von der Leyen, announced this Friday (11) that the bloc will apply a fourth package of sanctions against Russia, which will be detailed in the coming hours, in coordination with the G7. The measure aims to “further isolate Russia from the global economy”, she said after a meeting of European Union (EU) leaders in Versailles, France.

The president of the country hosting the meeting, Emmanuel Macron, for his part said that “in a few hours” he would speak by telephone with Russian President Vladimir Putin, as well as German Chancellor Olaf Scholz, and warned that there would be “massive sanctions” against Moscow if the invasion of Ukraine does not end.

“We are ready to sanction more than so far”, declared the French president, who refused to give details on the sectors which would be affected, while stressing that “nothing is excluded”.

For von der Leyen, “this fourth package of sanctions is the way to respond to the atrocities committed” in Ukraine by Putin. She cited that “within 15 days of the sanctions, the Russian economy is in free fall” as the ruble has devalued significantly and Russian sovereign debt is now considered by rating agencies to be in the lowest ratings.