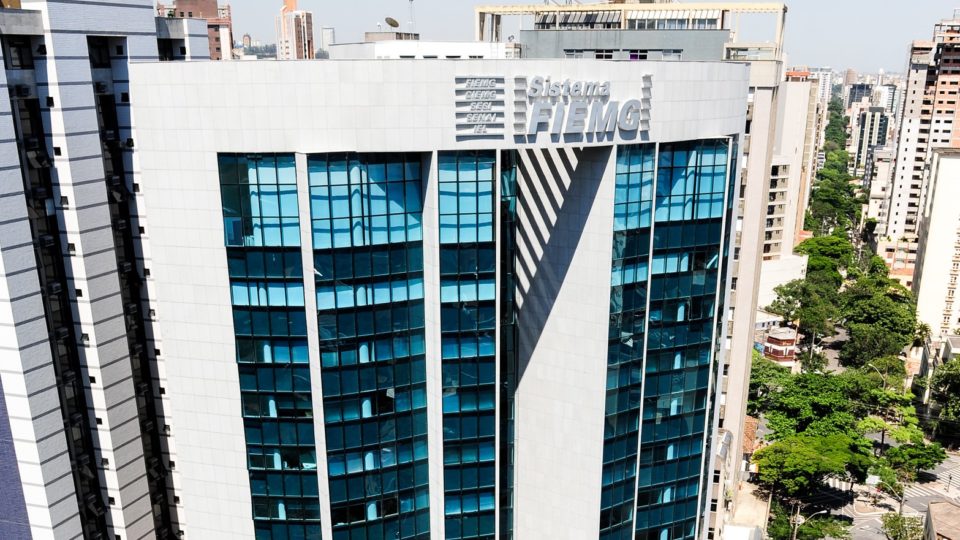 The Federation of Industries of the State of Minas Gerais (FIEMG) published this Wednesday (1st) a note entitled “Manifesto for freedom” | Photo: FIEMIG / Disclosure

The Federation of Industries of the State of Minas Gerais (FIEMG) published on Wednesday (1) a note entitled “manifesto for freedom”, which defends individual rights, such as freedom of expression, which, according to the federation, are threatened in Brazil.

In the publication, the organization directly criticizes the Federal Supreme Court (STF), saying the latest rulings from the judiciary are on the verge of restricting freedom of expression in the country. “The FIEMG hopes that the exacerbation of this interpretation by the Federal Court (STF) will be revised”, indicates the manifesto.

The protest comes days after the Federation of Industries of the State of São Paulo (Fiesp) postponed the publication of another manifesto, joined by more than 200 organizations, including associations, businesses and individuals. . The text made public – disclosed by the signatories – defended harmony between the three Powers and which ended up generating friction between the federal government and Febraban.

Following the postponement of the manifesto articulated by Fiesp, the entities of the agro-industrial sector published a note in defense of democracy in which they criticized “radical adventures” and “any harmful politicization or partisanship”.

Consult the full publication of the FIEMG:

Individual rights, such as freedom of expression, fundamental pillars of a democratic rule of law, are threatened in Brazil and must be vehemently defended. This is what the Federation of Industries of the State of Minas Gerais (FIEMG) is doing today and will always continue to do, as a basic principle of its operation.

In recent weeks, we have witnessed a succession of positions taken by the judiciary, which end up dangerously restricting freedom of expression in the country. We’re talking about investigations and the possibility of demonetizing news sites and portals that are accused in fake news investigations. In our opinion, to impose sanctions without legal, contradictory and widely defended procedure is a haste, as well as an unequivocal affront to the Federal Constitution.

According to the constitutional provision, “the manifestation of thought, creation, expression and information, in any form, process or vehicle, shall not be subject to any restriction, subject to the provisions of this Constitution” . The objective of the Magna Carta is clear to protect every citizen, without distinction, the right to free expression.

The FIEMG hopes that the exacerbation of this interpretation by the Federal Tribunal (STF) will be reviewed. Acting in this way will be essential to safeguard the democratic rule of law, in which individual freedoms must be sacred and guaranteed at all times. They are a condition for the prosperity of a country, ensuring legal and institutional security for investors and entrepreneurs.

It should be noted that the defense of individual rights is the only way to build a future of development and prosperity for Brazil. It is essential to ensure that all Brazilians have their right to freedom of expression guaranteed. We don’t want those who celebrate censorship today to be the censors tomorrow.

In this sense, we consider timely the quote from Minister Marco Aurélio Mello (ADPF 572) who, recalling the famous lesson of Professor Adilson Abreu Dallari, declared: “Supreme is not synonymous with the absolute; it is one of the Powers which integrates one of the Powers of the Republic ”.

Fighting for legal and institutional security is fundamental, especially at this time when the country is affected by the pandemic and seeks to resume economic growth. We fight for the generation of opportunities for millions of Brazilians, who seek to live with dignity in a country that guarantees everyone, in the pillar of the Separation of Powers, respect for individuals, opinions and fundamental rights.

Federation of Industries of the State of Minas Gerais (FIEMG)