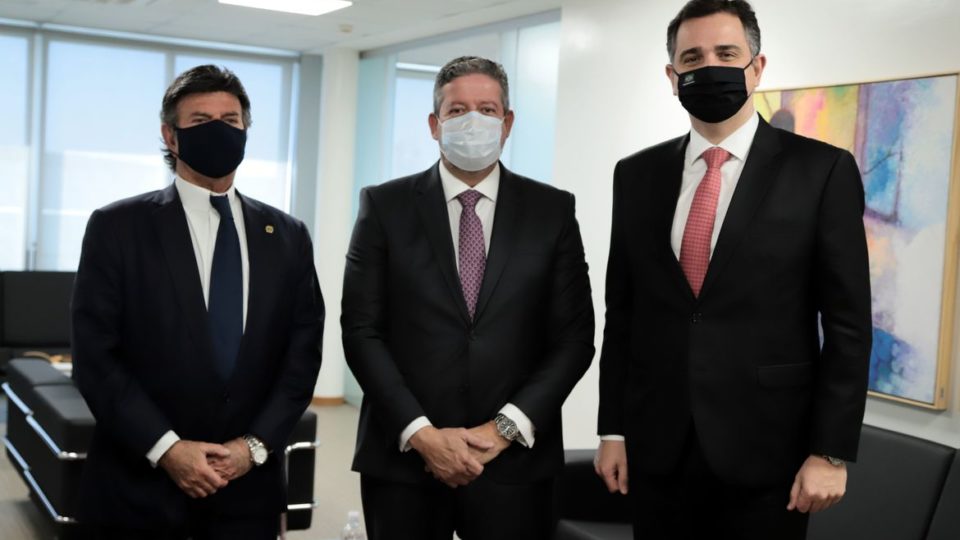 After meeting with Lira and Pacheco, Fux said the talks were still at a preliminary stage, | Photo credit: Luiz Silveira / CNJ

The President of the Federal Tribunal (STF), Luiz Fux, met this Tuesday (31) the Presidents of the Chamber, of the Senate, Arthur Lira (PP-AL) and Rodrigo Pacheco (DEM-MG) to discuss a solution via the judiciary for the payment of court decisions.

After the meeting, Fux said the talks are still at a preliminary stage, but he placed the National Council of Justice (CNJ), of which he is also chairman, as a participant in this national issue, as a mediator. .

According to the proposal presented by Fux, the next budget to pay court orders would be limited to the total value of this type of debt in 2016, the year in which the constitutional amendment to the inflation-adjusted spending limit was enacted around of R $ 40 billion. Any amount greater than this would be paid in installments over the following years, in what Fux called a “micro installment”.

How the Pacheco and Lira crisis affects the government, the poor and the indebted

Public sector to have first primary surplus in eight years

The Senate approves the “BR do Mar” project, which encourages cabotage