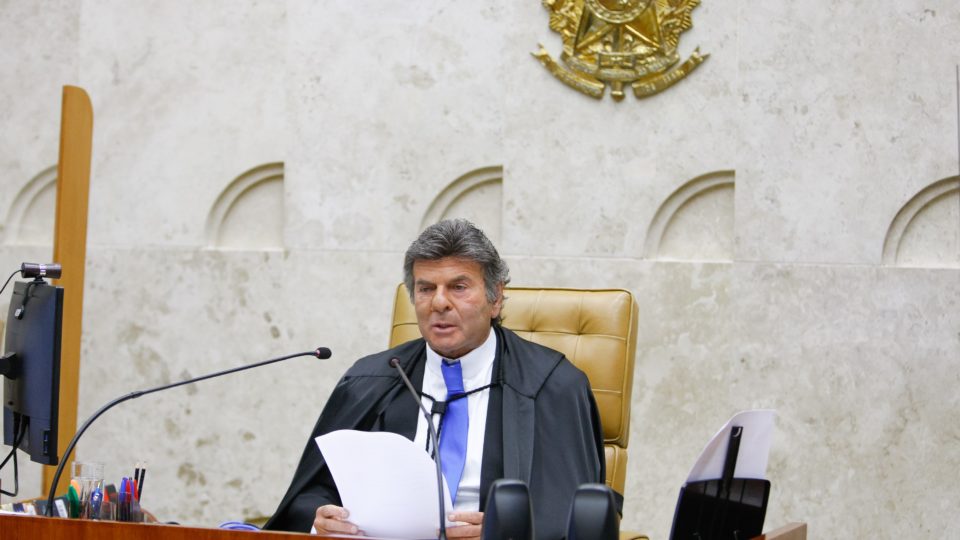 Minister Luiz Fux voted this Thursday (25) for the total rejection of four appeals presented to the Supreme Court (STF) which aim to declare the unconstitutionality of the legal framework for sanitation, a law approved last year which extends the privatization in the sector. For him, who is the reporter of the processes, the old model, concentrated in public companies, was ineffective in universalizing the service.

“The objective of the framework is to achieve universalization by 2033, ensuring that 99% of the Brazilian population has access to drinking water and 90% to wastewater treatment. We watch degrading scenes of children drinking contaminated water, with huge bellies, gastrointestinal issues, that caught my attention. Today, 35 million people do not have access to treated water and more than 100 million do not have a wastewater collection service. According to experts, this step will contribute to the revitalization of hydrographic basins, the conservation of the environment and the reduction of water losses, in addition to offering a better quality of life and health to the population, economy and create jobs. This is a historic moment for Brazil, given the ineffectiveness we are witnessing in the country, ”he said.

He rejected all the arguments of the authors, left parties (PT, PC do B, PSOL, PDT and PSB), who say that privatization would leave poor municipalities unattended, with no prospect of profit for companies. The trial was interrupted during the second vote, by Kassio Nunes Marques, who asked to finish reading the following 1st, when the trial will resume.

The withdrawal of emergency aid is released born in February

IGP-10 has accumulated 32.84% inflation over the past 12 months, according to FGV