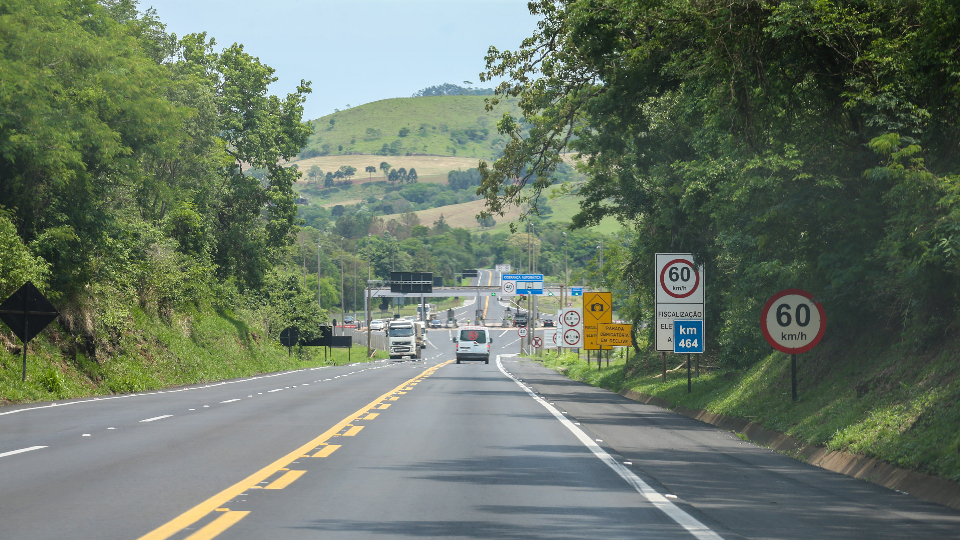 After securing BRL 24.5 billion of private investment with the concession of highways in 2021, the government intends to end 2022 with at least another BRL 60 billion contracted for roads. The tenders will continue the program of deliveries of road sections which have been suspended for more than a year due to the pandemic of the new coronavirus.

In 2021, with the takeover, three auctions were held, among which the one that was considered the largest road auction in history: the new Via Dutra concession, which included, in addition to the BR-116 link between São Paulo and Rio de Janeiro, the Rio-Santos highway (BR-101).

The dispute was won by CCR, which offered a maximum discount of 15.31% on the toll rate and a subsidy of 1.77 billion reais. In total, the concessionaire will be responsible, for the next 30 years, for 625.8 km of highways, in which it will invest 14.8 billion reais in works and improvements.

Last year, 850.7 km of sections of BRs-153, 080 and 414 that connect the city of Anápolis (GO) and Aliança do Tocantins (TO) were also granted. The project, which was won by the ECO153 consortium, has investments estimated at 7.8 billion reais.

Another road auction was that of BR-163 and 230, in the section between Sinop (MT) and Miritituba (PA), which totals 1,009 km in length. The competition, held in July, was won by Consórcio Via Brasil BR-163, which will invest a total of 1.9 billion reais over the next 30 years.

For 2022, the following road auctions are planned:

The most relevant project is the concession of six lots of federal and state highways in Paraná, which total 3,328 km in length and have planned investments of around 44 billion reais over a period of 30 years. Some sections have seen their concession contracts terminated in 2021, while others will be handed over to the private sector for the first time.

The prizes are distributed as follows:

The project provides for investments in the duplication of 1,782 km of motorways, the establishment of 486 km of additional lanes, 211 km of secondary roads and 185 km of shoulders. The project also includes the construction of 126 km of contour lines, the correction of the layout of 54 km of motorway and the creation of three escape areas. More than 439 intersections and underpasses, 185 bends and roundabouts, 195 footbridges, 357 special engineering structures and 73 km of cycle paths will be built.

Also for the first quarter of 2022, the concession auction of BRs-116 and 493 on the section connecting the city of Rio de Janeiro to Governador Valadares (MG) is scheduled. The section corresponds to that previously granted to the CRT (Rio-Teresópolis concessionaire), with a range increased to 727 km and a total of R$9.22 billion in planned investments, according to the Ministry of Infrastructure.

Initially scheduled for November 25, 2021 and then postponed to December 20, the auction of the 670 km section of BRs-381 and 262 between Belo Horizonte (MG) and Viana (ES) was scheduled for 2022. According to the National Transport Agency Terrestrial (ANTT), the postponement of the litigation, announced at the beginning of December, occurred due to the need for adjustments in the public notice.

The tender, which will be carried out using a hybrid model, is expected to attract an additional 7.37 billion reais of private capital. The tenderer with the lowest toll value wins, with a maximum discount of 15.57%, and, as a deciding factor, the highest subsidy.

The investments must solve critical points on the highway, which is considered one of the most dangerous in the country. The concession covers more than 670 km of track, and provides for the duplication of 402 km and an additional 360 km of additional tracks and secondary tracks, in addition to hundreds of returns, route corrections and footbridges.

Economic activity increased by 0.69% in November, according to the Central Bank