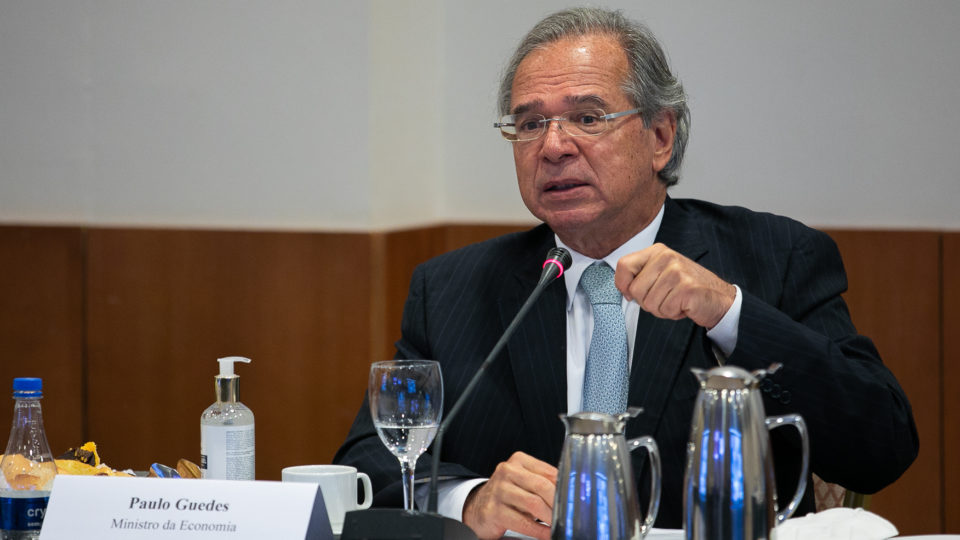 The Ministry of the Economy is expected to recommend President Jair Bolsonaro to veto the new Refis bill, approved this Thursday (5) by the Senate and which has yet to return to the House. The proposal reopens the Special Tax Regularization Program (Pert), guaranteeing the remission of up to 90% of fines and interest and 100% of corporate and personal debt charges accumulated throughout the year, in addition to allowing a large payment in installments up to 12 years of tax and non-tax debts.

Guedes’ team, on the other hand, disagrees with the extended installment payment and waiving fines and fees for companies that don’t prove their revenues have plummeted during the pandemic. The agreement initially proposed between the executive and the legislature is that the benefit should be proportional to the loss of corporate income and not to a large discount.