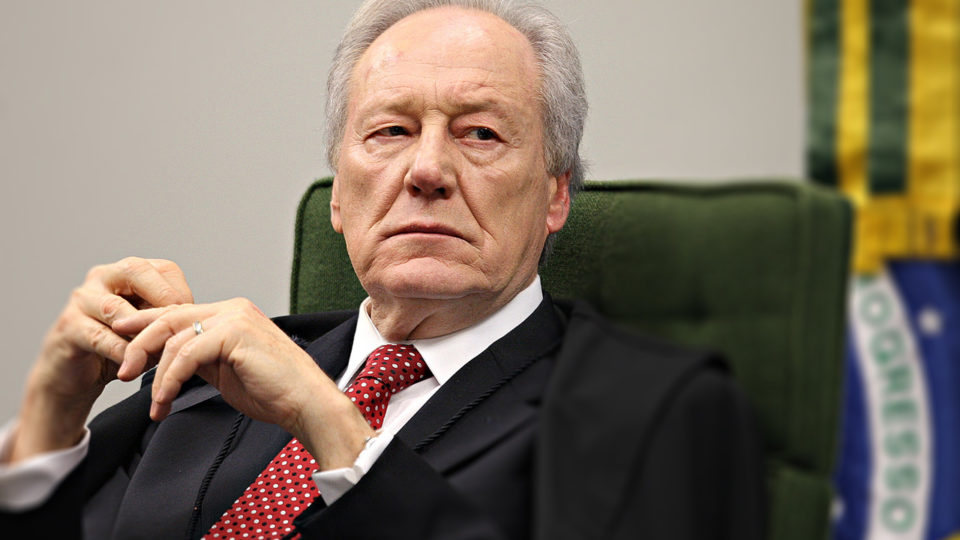 Federal Supreme Court (STF) Minister Ricardo Lewandowski voted in favor of the action that challenges the law that gave autonomy to the Central Bank. The Minister is the rapporteur of the case before the Court and endorsed the arguments presented which point to the unconstitutionality of the project sanctioned by President Jair Bolsonaro. The information was published by the G1 portal.

The action was presented by PT and Psol. After the vote of Minister Luís Roberto Barroso, in disagreement with the rapporteur, the trial was interrupted. The vote score is tied at 1 to 1. The trial will resume this Thursday (26), eight ministers still have to vote.

The complementary law challenged by the parties establishes four-year terms of office for the president and the eight directors of the BC in periods which do not coincide with those of the president’s administration. The lawsuit alleges that there is a “flaw of initiative” in the law.

Lewandowski understood that the rules of admission and dismissal of BC directors can only be formulated at the initiative of the chief executive. Barroso already considered that there was no “formal unconstitutionality” or vice of initiative.

Bolsonaro’s priorities in the economy, a central theme in 2022