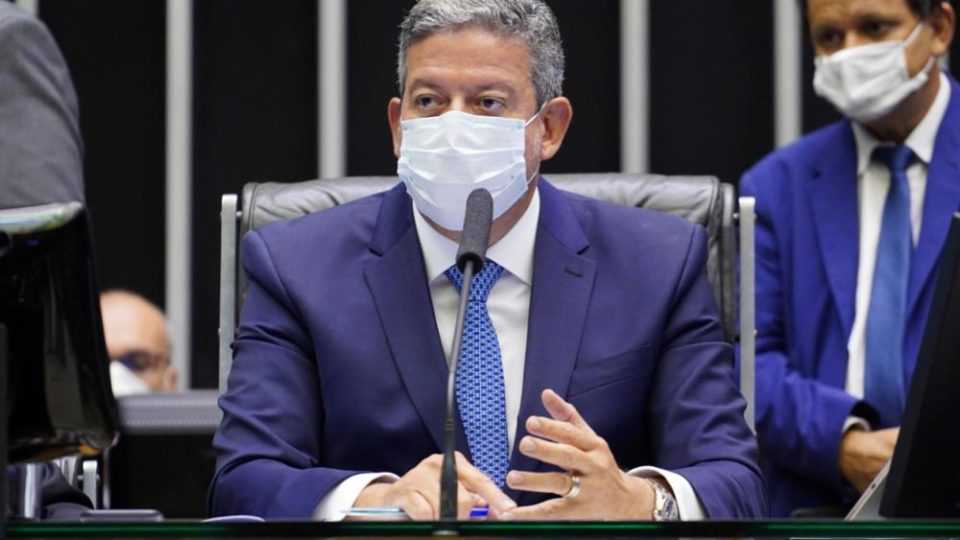 The president of the Chamber of Deputies, Arthur Lira (PP-AL), indicated this Thursday (15) that the vote on the reform of the income tax should take place in August. Lira said Celso Sabino’s (PSDB-PA) report has the support of most parties.

The document was presented on Tuesday (13) with several modifications compared to the government’s initial proposal. “The vote is expected to be for August. But for now with a lot of support,” Lira said, saying approval should take place with adjustments.

Russians and Ukrainians to resume talks via video conference today