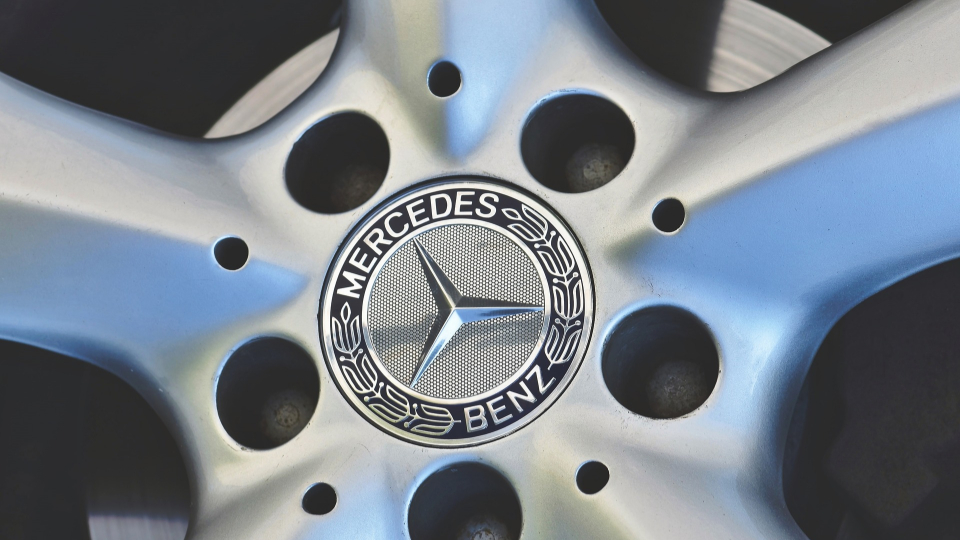 Mercedes-Benz has announced that it will produce electric buses in Brazil. Photo: Pixabay

Mercedes-Benz announced this Wednesday (25) that it will produce electric buses in Brazil. The technology must be exported to neighboring countries. Teams from the São Bernardo do Campo plant (ABC Paulista) will be responsible for the project. The automaker intends to start sales next year. The information was published by Estadão.

According to Mercedes, the electric bus battery allows the vehicle to travel 250 kilometers without needing to be recharged. “We chose to start with the urban bus chassis because it has a greater impact on people and society than the electric truck, which has infrastructure restrictions for its operation,” said Roberto Leoncini, vice president sales and marketing of the company.

Bolsonaro says you have to have “responsibility” for increasing BF