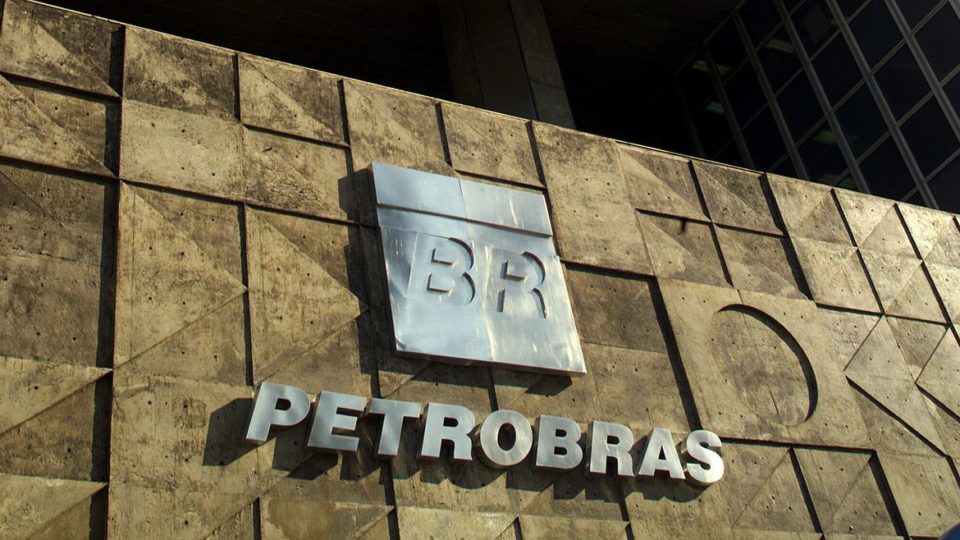 The Minister of the Federal Supreme Court (STF), Alexandre de Moraes, on Wednesday (28) annulled the 2018 decision of the Superior Labor Court (TST) which ordered Petrobras to correct the salaries of 51,000 active and inactive employees. The information was published by the newspaper O Globo.

The state-owned company estimates that a defeat in this case would result in a loss of R $ 46 billion, in present value. The minister accepted an appeal from Petrobras, but the unions can still appeal to the STF plenary. The rapporteur must decide whether the issue will be judged by the virtual or physical plenary.

Three years after the creation of the Minimum Remuneration by Level and Regime (RMNR), a kind of floor that included supplements, the Labor Court began to receive actions against the public company. Employees have requested that the supplements be paid for separately. In 2018, the TST ruled on the actions. Moraes said the rules were clarified for employees of the state-owned company.