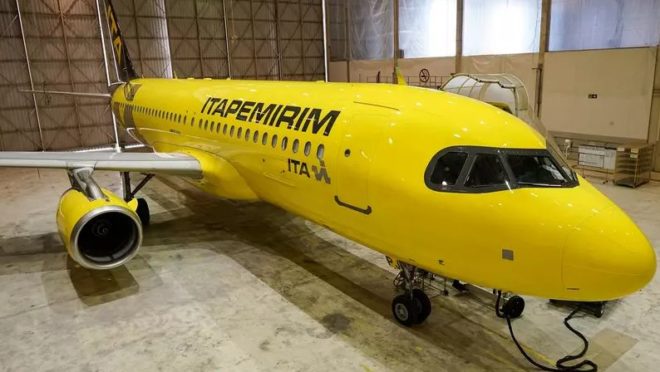 The São Paulo Public Prosecutor’s Office (MP-SP) has asked the court to declare the bankruptcy of Viação Itapemirim and ITA Transportes Aéreos. Prosecutors also called for the freezing of the assets of businessman Sidnei Piva de Jesus, who has led the Itapemirim group since 2016. According to the lawmaker, there is evidence that Piva and company executives have committed irregularities for decapitalize Itapemirim and used the resources of the road to establish the airline. The Itapemirim bus company filed for bankruptcy in 2019.

Prosecutor Nilton Belli Filho requested the inclusion of the ITA in the process of judicial reorganization of the vehicle, which despite its approval in 2019, was not respected. The documentation with the deputy’s request was sent to court on December 29. The prosecution considers the airline’s constitution to be controversial because it was not part of Itapemirim’s reorganization plan.

According to the public prosecutor, the creation of the ITA Transportes Aéreos would have diverted resources allegedly committed to settle the vehicle’s liabilities. Prosecutors argue that Piva’s order for the bus and the airline would demonstrate that the two companies belong to the same economic group, which would justify including the ITA in the bus company’s judicial reorganization.

Thereupon, the MP-SP asks the court to declare the unavailability of Piva’s assets and immediately remove him from the group’s command, even if bankruptcy is not declared. On December 17, the ITA suspended all operations, affecting more than 40,000 passengers. After the shutdown, the National Civil Aviation Agency (Anac) suspended the company’s flight license. The information was published by the newspaper O Globo.