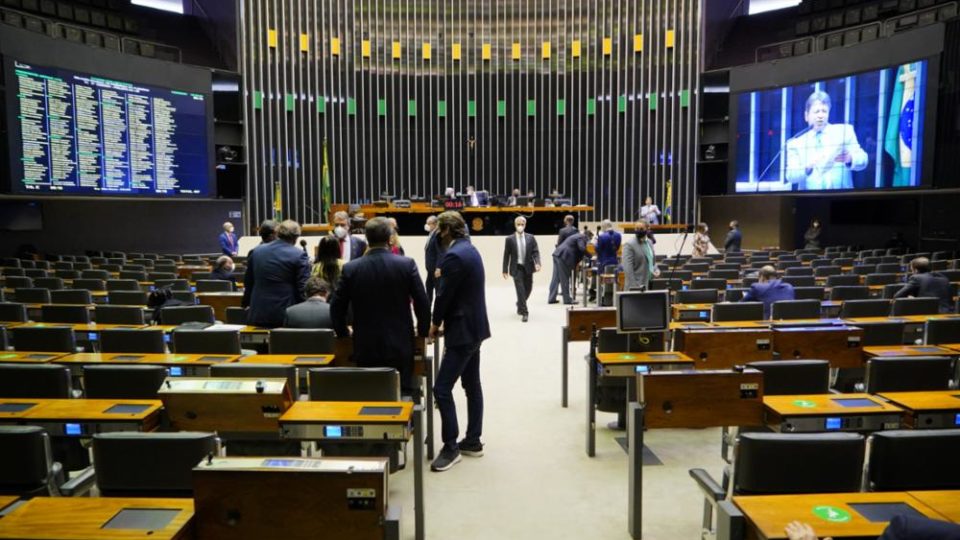 The Chamber of Deputies approved this Thursday (2) a climax to reduce from 20% to 15% the taxation on dividends which will be created by the reform of the Income Tax (IR). MEPs analyze 17 highlights presented by the parties to the basic text of the project, approved on Wednesday evening (1). The information was published by the newspaper O Globo.

The proposal to reduce the dividend rate was presented by the Republicans and approved by 319 votes to 140, after an agreement between the leaders. The original text sent by the government to Congress called for a 20% tax rate. The change to the text has been negotiated with the economic team and House Head of Government Ricardo Barros (PP-PR) said President Jair Bolsonaro would not veto at this point.

Dividends are currently not taxed, the executive proposed to tax profits and dividends by 20% and exempt people with monthly incomes of up to R $ 20,000, which they received from a micro or small business. After approval of the climax, the text extends this exemption, as it now covers simple companies with an annual turnover of up to BRL 4.8 million and those which adopt the presumed profit regime, in this case with a limit billing rate of up to BRL 4.8. million.