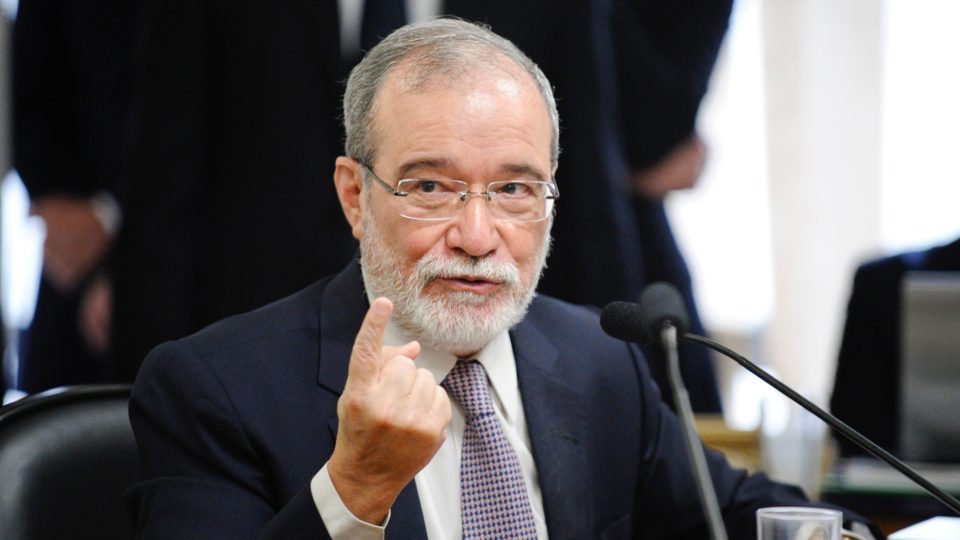 Income tax reform will cause “the greatest corporate disorganization in Brazilian history.” The assessment is made by Everardo Maciel, who was Federal Revenue Secretary between 1995 and 2002, under the FHC administration, when he instituted the income tax exemption on dividends. This advantage will be extinguished if the reform proposal which is on the agenda for this Tuesday (17) of the plenary of the Chamber of Deputies is approved.

In an interview with “O Globo” newspaper, Maciel said that “all the work is bogus” and that its effects on taxation and economic activity are “very difficult to assess”. “The effects are not measurable, in a very complicated circumstance. Only a person who deludes himself does not see the extent of the tax risk that awaits him, which is extremely high,” said the former secretary.

According to Maciel, the intention to tax dividends is “silly and unnecessary”. The reform, he said, has succeeded in “hating all states and municipalities, which has never happened in the history of Brazilian taxation.”

In an attempt to meet the demands of regional governments, who fear losing revenue (since part of the income tax is transferred to them), the rapporteur of the reform in the hemicycle, Celso Sabino (PSDB-PA) made specific changes to the text. He has already presented four versions of the opinion. Even so, there is still dissatisfaction. Businesses, meanwhile, say there will be an increase in the tax burden.

Economy Minister Paulo Guedes said a few days ago that he saw an “interesting balance” in the critics. “If business owners say they are raising taxes and states and municipalities are against reform because taxes are going down, I think we have reached an interesting balancing point,” Guedes told the Jovem Pan radio.

Once the sites are offline, Procon-SP notifies Americanas and Submarino