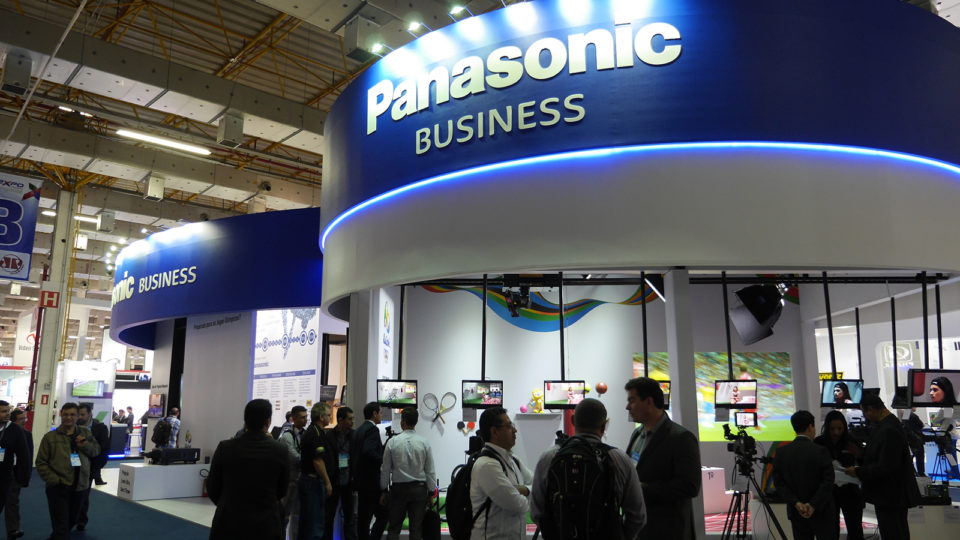 Panasonic will stop making televisions in Brazil in December of this year. Photo: Reproduction / Panasonic.

Panasonic has announced that it will stop making televisions in Brazil in December of this year. With the end of this assembly line, the company will continue to produce batteries, appliances and microwave ovens. 130 workers will be made redundant by December, or 5% of the total workforce. The information was published by Estadão.

Panasonic has been producing televisions for 40 years in the Manaus Free Zone (AM). From now on, at the Manaus unit, microwave ovens, automotive products and electronic components will be manufactured. The company informed that the end of television and audio production in Brazil follows the overall strategy, with an emphasis on the sustainability of the company.

According to Panasonic, other product lines will be maintained, which are the subject of significant investments. Last year, Sony, the company’s Japanese competitor, also announced the end of television and audio production in Brazil.

The government presents the PEC of the new Bolsa Família; the value can reach almost R $ 400