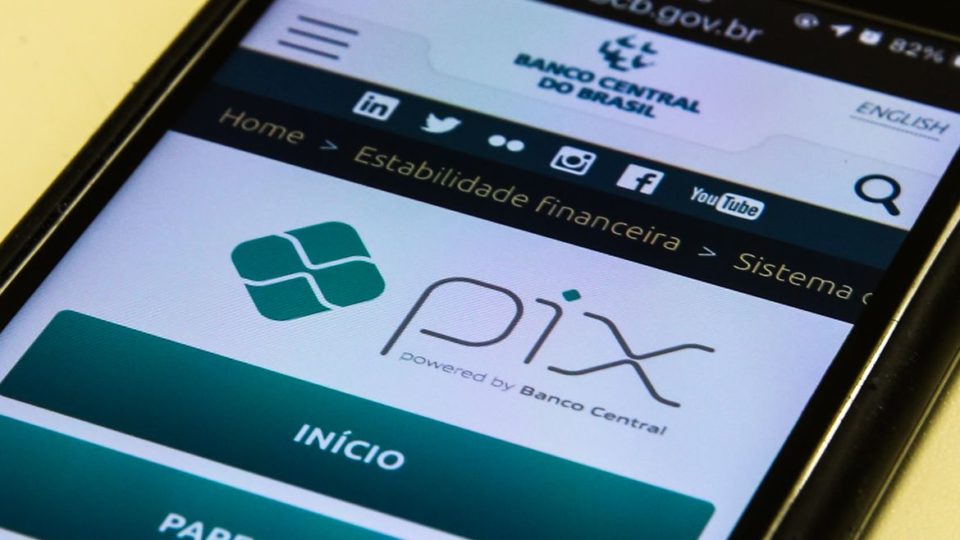 Pix, a system of instant payments and transfers launched by the Central Bank in November 2020, is already used by 71% of Brazilians, according to a survey by the Brazilian Federation of Banks (Febraban) published on Tuesday (28). According to the study, the payment method approval rate is 85%, an increase of nine points from the survey carried out at the end of last year.

Pix’s highest positive perception rate is between the 18-24 age group, with 99% approval. The rate for the next age group (25 to 44) remains high at 96%. Among Brazilians over 60, there is a drop to 65% approval. The lowest positive indices regarding the payment system are among low income and less educated people; even in these groups, however, approval still remains above 50%.

The fourth edition of Radar Febraban, published quarterly by the entity, heard from 3,000 people over the age of 18 in all regions of Brazil. The talks took place from November 19 to 27.

Electricity rates increase by up to 17.14% in Rio de Janeiro

Services sector grew 2.4% in November, according to IBGE