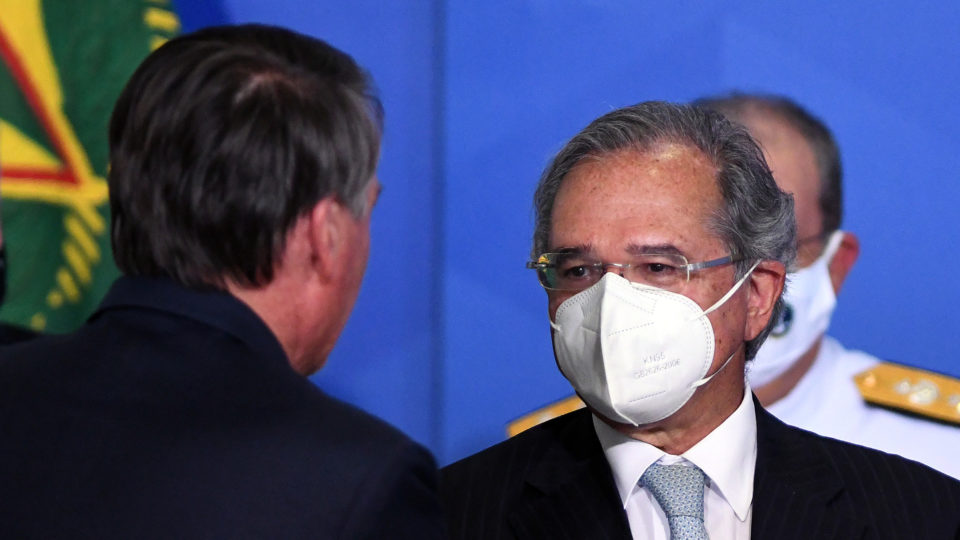 President Jair Bolsonaro and Minister of the Economy Paulo Guedes at the investiture ceremony of Ciro Nogueira at the Casa Civil: the money from privatizations should serve as a bonus for Auxílio Brasil, successor to Bolsa Família. Photo: Edu Andrade / Ascom / ME

The proposed amendment to the Constitution (PEC) which will allow the payment of precatório (public debts recognized by the courts) should also provide for the transfer of part of the money from privatization and other state assets to poorest segments of the population.

The project to use these resources in social programs has been mentioned by the Minister of Economy Paulo Guedes a few times last year and also this year. The idea can be put into practice now, in the midst of the proposal to divide the precatório for “turbine” the Bolsa Família, which should be renamed “Auxílio Brasil”.

As the “increase” in transfers from the social program would be a kind of “bonus”, not permanent, the government intends to exclude these payments from the rule of the expenditure ceiling. The idea is that the bonus is only paid when the resources from privatization and the dividends of public enterprises exceed the expenditure of the Treasury for loss-making public enterprises.