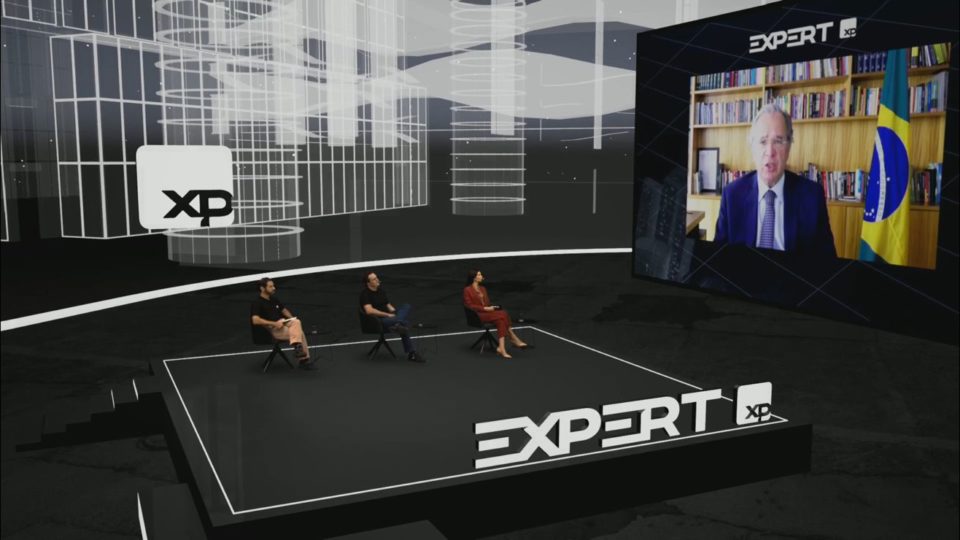 The proposal presented by the President of the Federal Supreme Court (STF), Luiz Fux, to involve the National Council of Justice (CNJ) in the resolution of the problem of the debts ordered by the court – the expected payment of 89 billion reais next year – pleased the Minister of Economy, Paulo Guedes. “That way the board puts things back to where they were before,” he says.

He points out that the solution is interesting, because it comes from the beginning. Court orders are amounts owed by the federal government after a final court decision. “It was not an expenditure that is under the control of the executive,” the minister said at an XP Investimentos event.

The proposal could lead the government to waive the PEC which limited payment of court orders next year to those below R $ 66 million. Anything exceeding this amount would be paid in installments.

Guedes’ position was expressed shortly after Congress President Senator Rodrigo Pacheco (DEM-MG) demanded a “smart proposal” from the Economy Ministry that balances increased resources for transfer programs. of income for needy families, as in the case of Bolsa Família, and ensure fiscal responsibility and guarantee respect for the precatoria.

The exit from court orders would go through conversations between the CNJ and Parliament to avoid the issue of an act that could be questioned later in the STF. According to Fux, the court is not interested in “bypassing” Congress, but rather in seeking a solution to the problem. Guedes says he has already spoken to Fux about the situation.

“Nothing prevents an institutional dialogue to resolve the country’s problems,” Fux said.

There will be no default involving court orders

The premise of the deal, according to Minister STF, is that there will be no defect of any kind. “Our concern is not only governability, but also respect for Brazil on the international stage. The state which defaults on its financial commitments is withdrawn from the investment scene, ”he said.

The agreement would foresee, in Fux’s words, the possibility of a “micro-parcemento” of the precatório. Most of the amount – 50 billion reais – would be included in the next budget. The remaining 39 billion reais would be paid out over the next few years. “But not in ad infinitum terms, because that would generate a great deal of legal uncertainty in the market and increase the Brazilian risk. It has to be something that is bearable by the Union ”, declared the president of the STF.