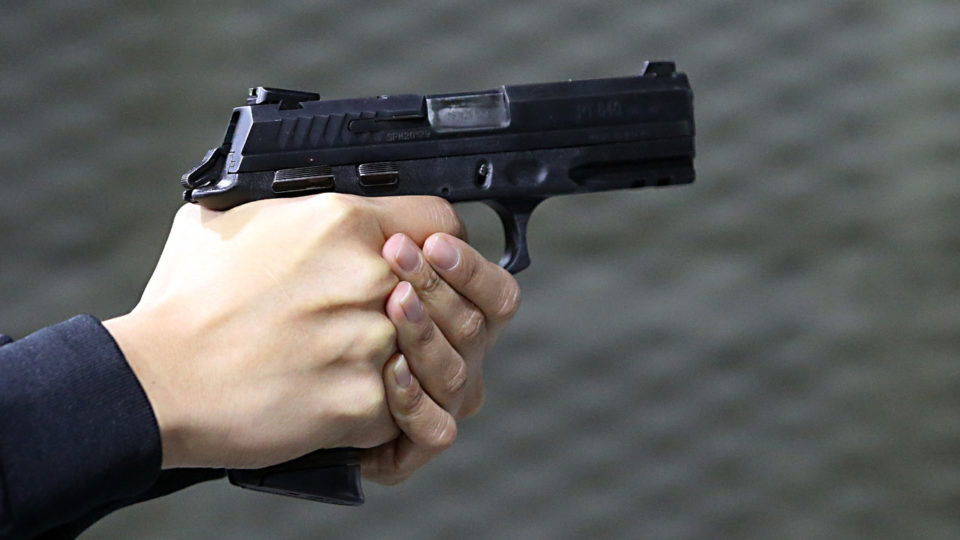 The PSB wants to ban the zero tax rate on exports of firearms and ammunition. Photo: Albari Rosa / Gazeta do Povo

The PSB filed a complaint with the Federal Supreme Court (STF) requesting the suspension of a decision of the Chamber of Foreign Trade (Camex), linked to the Ministry of the Economy, which had zeroed the tax for the export of firearms and ammunition to countries in South and Central America. The information is from O Globo. The decree, published in the Official Journal of July 26, repeals the previous decrees of 2001 and 2010, which set rates of up to 150% on these products being sold abroad. “The export of the boomerang, a latent problem in the decade of 1990, was only resolved with the institution of a tax on arms exports to Latin American countries, which contributed decisively to reduce the circulation of illegal weapons in the country and to supply the criminal organizations ”, indicates an excerpt from the action.