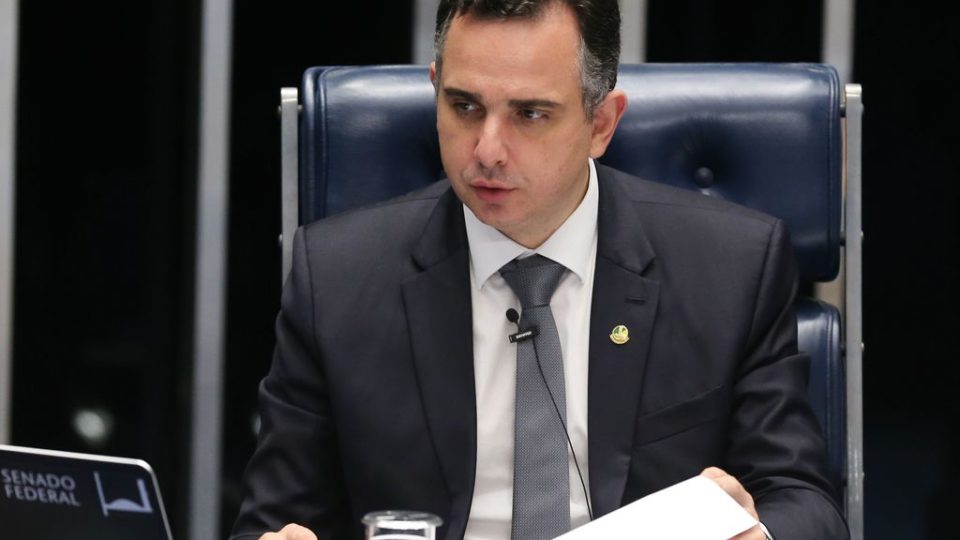 Federal Senate President Rodrigo Pacheco (DEM-MG) told the newspaper Folha de S. Paulo that the House would not submit to the government in analyzing tax reform. The congressman showed divergences from the treatment of the issue – he was against the “slicing” adopted in an agreement by the Minister of the Economy, Paulo Guedes, and the President of the House, Arthur Lira (PP- AL), for Example.

“When it comes to tax reform and all other issues related to the economic agenda, the Senate is absolutely committed to this. Obviously not subservient to the federal government, but having its critical judgment in relation to the requests that come from the Ministry of the Economy, ”said Pacheco, according to the newspaper.

On Tuesday (24), during an XP Investimentos event, Lira asked for a position from the Senate on the projects already approved by the House. “The House looks with more or less difficulty, with more disagreements, less disagreements, more debates, in an amplitude to ensure that our contribution is made and given to the people and to Brazil. Now the Senate … this question needs to be put to the Senate, “he said.

Despite this, Pacheco denied that there was any discomfort with the Speaker of the House. “We intend a comprehensive tax reform of PEC 110, reported here to the Senate by Senator Roberto Rocha [PSDB-MA]. Obviously, we also respect the bills that are being processed in the Chamber of Deputies and we will understand how this mechanism can work.