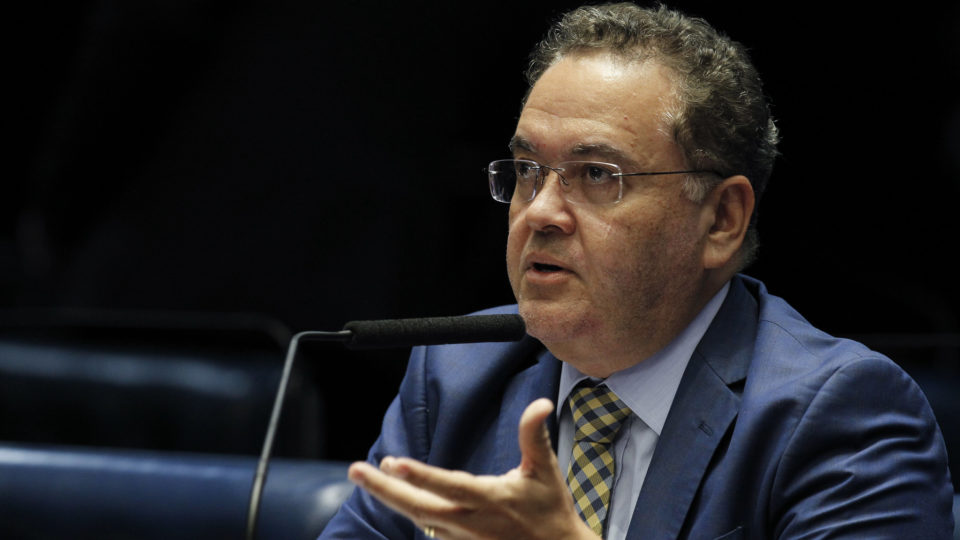 Senator Roberto Rocha (PSDB-MA) intends to present a new opinion in August on the draft amendment to the Constitution (PEC) 110/2019, informs the newspaper “O Globo” on Tuesday (27). The PEC originally provides for the unification of consumption taxes under federal (PIS and Cofins), state (ICMS) and municipal (ISS) competences, but should be modified to adapt to the project which transforms PIS and Cofins in contribution on CBS goods and services), in progress in the Chamber.

Rocha was the chairman of the Joint Commission on Tax Reform, which brought together senators and deputies for the analysis of PEC 110 and also of PEC 45, which also dealt with the issue. In early May, the commission’s report was presented by MP Aguinaldo Ribeiro (PP-PB), but House Speaker Arthur Lira (PP-AL) announced that after an agreement with the government the document would be ignored. and the reform would be done in installments. Thus, he proceeded to two other projects transmitted by the Executive: the one which creates the CBS and the one which modifies the rules of the income tax.

Rocha’s new opinion is expected to incorporate part of Ribeiro’s report. According to O Globo, the senator has the support of the government’s economic team, with whom he has met to work out the details. Minister Paulo Guedes himself cited this stage of reform as natural after CBS approval. Rocha also speaks with the President of the Senate, Rodrigo Pacheco (DEM-MG), about the text.