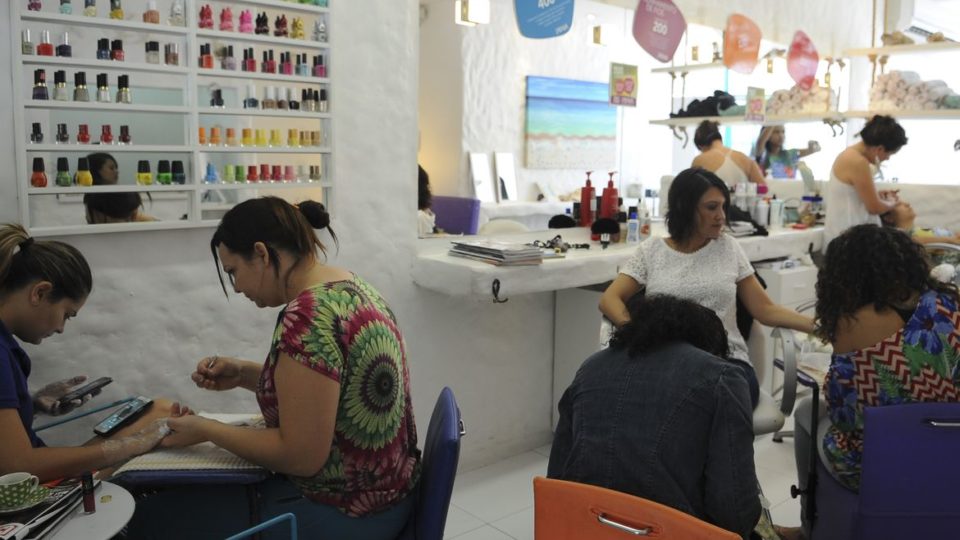 During the year, the service sector grew by 9.5% compared to the same period of the previous year. Photo: Elza Fiúza / Agência Brasil

The data presented by the Monthly Survey of Services (PMS), published this Thursday (12) by the IBGE, shows that the volume of services grew by 1.7% between May and June of this year and has already accumulated a gain of 4, 4% over the past three months. This is the highest level presented since May 2016, according to the agency. Compared with June 2020, the volume of services increased by 21.1%, the fourth consecutive positive rate. During the year, the sector grew by 9.5% compared to the same period of the previous year.

According to the survey, the sector’s performance was driven by the five activities evaluated, with an emphasis on information and communication services (2.5%), which reached the highest point in its series. . Transport, auxiliary transport and mail services (1.7%) and services provided to families (8.1%) also stood out over the period.

“Although all activities have progressed, this result is mainly due to a set of services which have benefited from the pandemic itself or which have not been affected as much by it. These are more dynamic sectors, more focused on innovation, on capital than on labor, which have succeeded in repositioning themselves by taking advantage of the opportunities generated by the pandemic, given the effect it has had on society. ‘economic activity,’ explained research analyst Rodrigo Lobo.