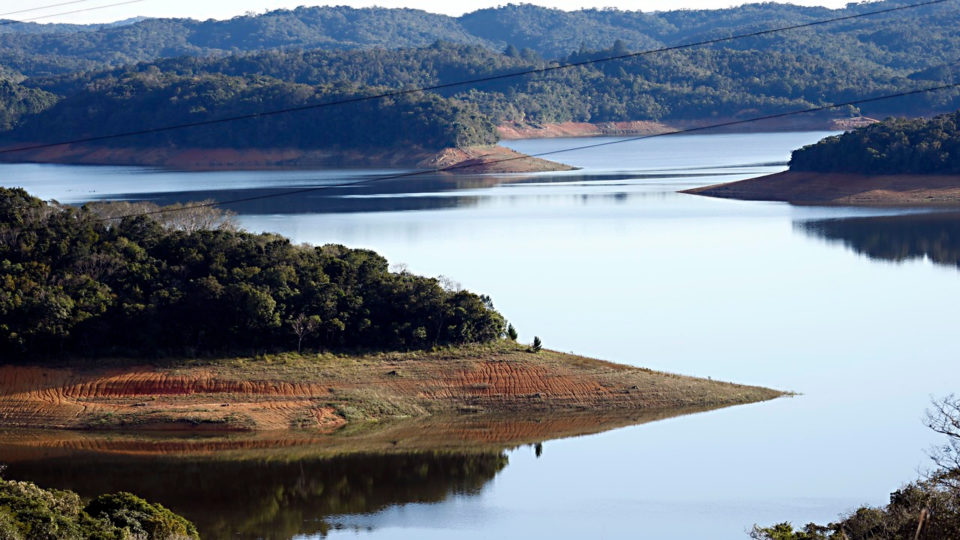 The level of reservoirs of hydroelectric power plants in the Southeast and Midwest regions of the country is the lowest in the entire historical series recorded by the National Electricity System Operator (ONS), according to information from the newspaper O Globo. The investigations began in 2000. According to the agency, until August 1, the two regions had an energy storage capacity of 25.92%. The figures shown today are even worse than those recorded in 2001, when Brazil experienced a period of energy rationing, when this percentage was 26.85%. According to ONS calculations, reservoir levels should end August with 21.4% of storage capacity.

With inflation, real starting wages have fallen by almost 9% in six months