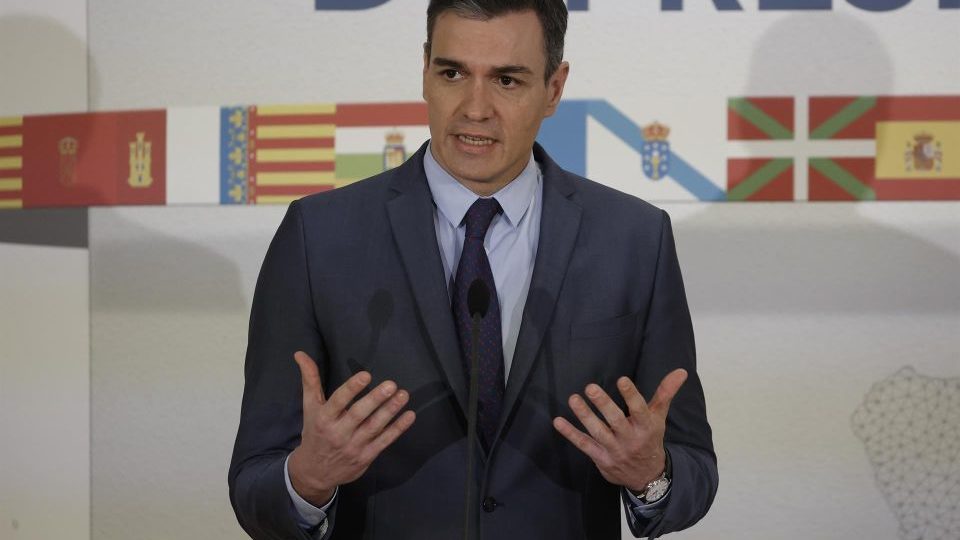 Spanish Prime Minister Pedro Sánchez supported on Sunday (13) the start of the documentation work to bring Russian President Vladimir Putin to trial before the International Criminal Court (ICC) for war crimes and crimes against humanity. . Sánchez defended the initiative on the island of La Palma, where he is taking part in a meeting with the leaders of the Spanish regions.

The head of the Spanish government has warned that the conflict in Ukraine will be long and risks becoming chronic. Sánchez also called on everyone to respond to this situation with the utmost unity, government sources said.

In the face of Putin’s “unjust and unjustified” attack on Ukraine, Sánchez pledged to work for the ICC to prosecute war crimes and crimes against humanity against the Russian president.

Spain’s intention is to support this international agreement with the other member countries of the European Union.

During the meeting of regional presidents, Sánchez also appealed to China’s intermediary role in the conflict, especially with Russia, an ally of the Asian power. The Spanish prime minister also said that only diplomatic dialogue is the solution to war.

He also called for the maximum collaboration of the Spanish Autonomous Communities to exchange information that will allow the maximum effectiveness of applying economic sanctions to Russian oligarchs who have investments in the country.