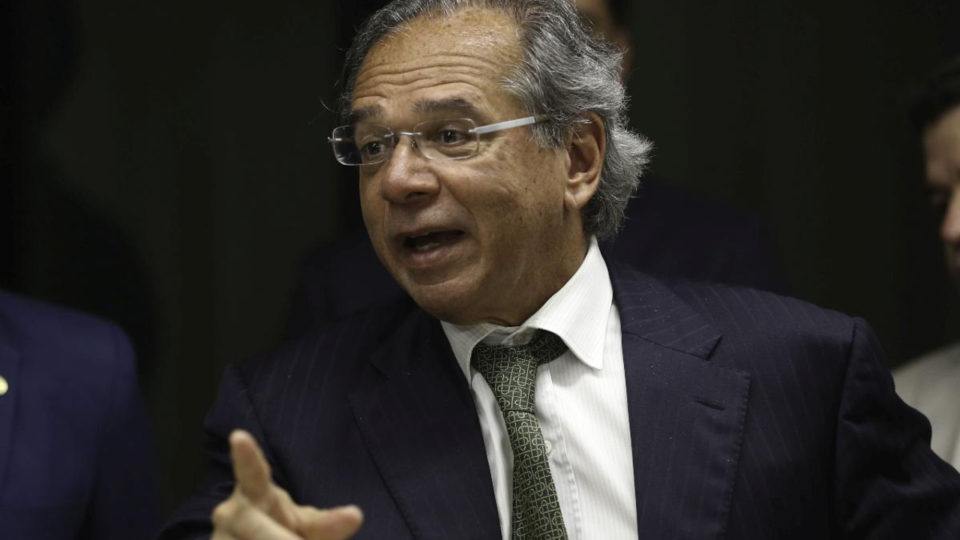 In a meeting with the Minister of the Economy, Paulo Guedes, representatives of the state governments put forward an agreement with the federal government on a broad reform of consumption taxes, with the creation of a double tax on consumption. added value (VAT). The meeting, which took place on Tuesday (24), was also attended by the Special Secretary of Federal Revenue, José Tostes Neto.

The meeting was scheduled at the end of a public hearing organized last week by Senator Roberto Rocha (PSDB-MA), rapporteur for PEC 110, which provides for the creation of a tax shared by states and municipalities resulting from the merger of ICMS and ISS. The proposal has been underway since 2019 without the support of the government, which advocates starting the tax reform only with the creation of the Contribution on goods and services (CBS) resulting from the merger of PIS and Cofins.

The Committee of State and Federal District Finance Secretaries (Comsefaz) defended a reform that would create a single VAT, as provided for in PEC 110, but an agreement between the Executive and Congressman Arthur Lira (PP-AL ) did the House the project that creates CBS. In conversations with the PEC rapporteur, state officials began to accept the idea of ​​double VAT, which would have a single tax base. On this, the Union would collect and administer its tax and the States and municipalities, another tax.

One of Guedes’ resistance to accepting a broader reform would be the need to create a regional compensation fund and a management committee. The Minister found the cost of the fund for the Union unacceptable, which would reach 400 billion reais in 10 years. According to the newspaper “Valor Econômico”, in a new model presented to Guedes, the federal government would not pay any part of the development fund and the management committee would be composed only of representatives of the states and municipalities. “Minister Paulo Guedes has already shown that he is not going to resist the proposal,” the coordinator of the tax reform group at Comsefaz, Décio Padilha, secretary of Pernambuco, told the publication. “On the contrary, he finds it interesting.