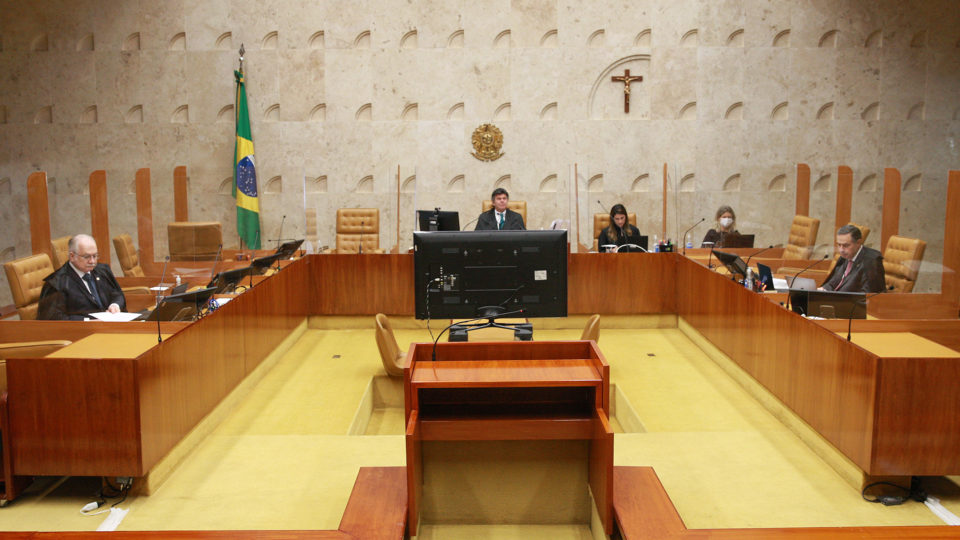 The Federal Court (STF) decided Thursday (2) to maintain the new legal framework for basic sanitation. There were 7 votes in favor of validating the standard and 3 against. The court has tried four actions calling for the suspension of the law approved by Congress and sanctioned by President Jair Bolsonaro (PL) in July of last year. The legal framework authorizes the holding of tenders for water supply and sanitation companies.

The initiative allows the entry of the private sector into the sector. However, state-owned enterprises are not prevented from continuing to run the service. The trial began last week with the vote of the president of the STF, Minister Luiz Fux, rapporteur for the actions. Fux voted to maintain the legal framework and was followed by Ministers Nunes Marques, Carmen Lúcia, Dias Toffoli, Alexandre de Moraes, Gilmar Mendes and Luís Roberto Barroso.

Ministers Edson Fachin, Rosa Weber and Ricardo Lewandowski, on the other hand, ruled that the legislation was unconstitutional. Two lawsuits have been filed by the parties: one by PDT and the other jointly by PCdoB, PSOL and PT. And of the two other actions filed, one was presented by the National Association of Municipal Sanitation Services and the other by the Brazilian Association of State Sanitation Companies.

How likely is a truckers strike after diesel readjustment

The government reduces the tax on industrial products to 25%.