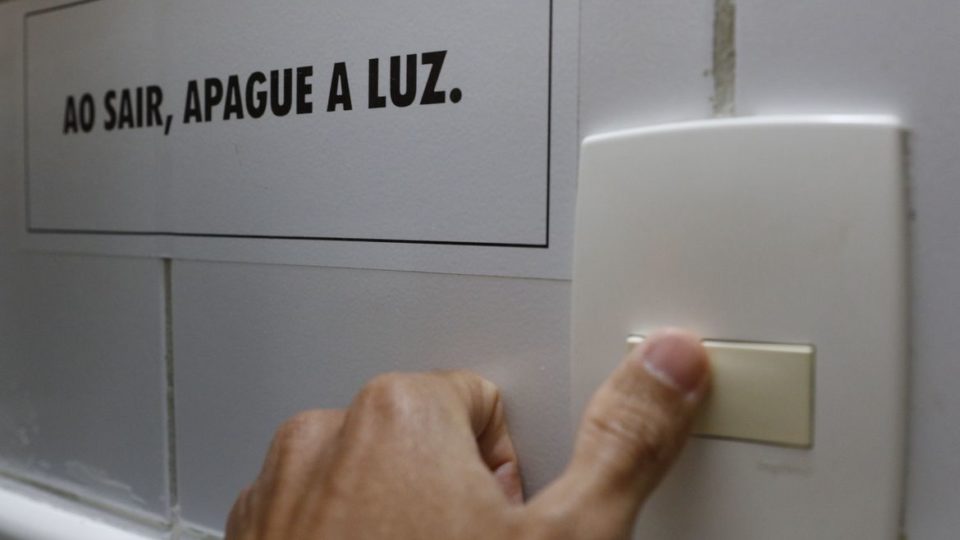 The Incentive Program for the Voluntary Reduction of Electricity Consumption will be paid for the charges already present on the invoice. Photo: Fernando Frazão / Agência Brasil

From this Wednesday (1), the federal government’s program to encourage small consumers to save electricity in exchange for a reduction on the electricity bill begins to apply. The bonus will be R $ 50 per 100 kWh of reduced consumption (or R $ 0.50 per kWh), limited to the savings range between 10% and 20%. The limitation means that anyone who saves less than 10% will not receive compensation and that savings above the 20% set will not receive an additional “bonus”.

According to the Ministry of Mines and Energy, the program plans to reduce demand by 914 MW on average, which represents 1.41% of the national interconnected grid (SIN). The bonus is expected to cost around BRL 339 million per month, BRL 1.3 billion over a four-month period, and will be funded through a specific fee called System Service Charges (ESS), which is part of the energy bill paid monthly by the consumer. .

Minister Bento Albuquerque, Mines and Energy, announced the program last week, but without details. On Tuesday (31), the incentive program for the voluntary reduction of electricity consumption, applicable to regulated consumers, was approved by the Chamber of exceptional rules for the management of hydropower (CREG), created for concentrate decisions related to the water crisis.

The incentive program for the voluntary reduction of consumption was approved as well as other measures linked to the crisis, such as the creation of the so-called water scarcity tariff flag, to cover the increase in production costs. energy due to the increase in thermoelectric distribution and which aim to preserve the volume of water in the hydroelectric reservoirs.