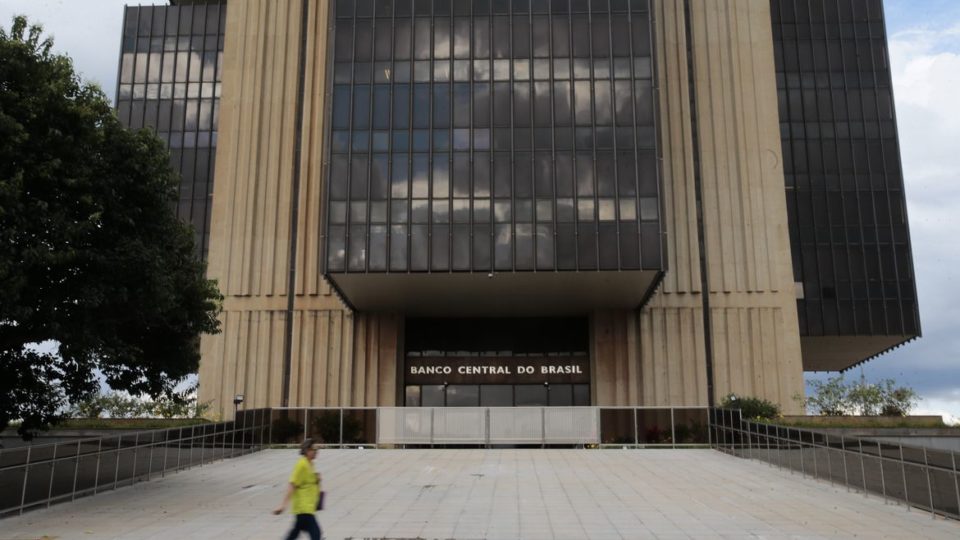 The Central Bank has changed the timetable for implementing open banking in the country and phase 3, which was due to start next Monday, August 30, has been postponed to October 29. The announcement was made by means of a note, published in the early evening of this Friday (27). According to the BC, the decision responds to a request formulated by the structure responsible for the governance of the implementation of open banking and “results from the need for adjustments to technical specifications, which compromised the time taken to carry out the tests. of certification of establishments “.

According to previous information published by the newspaper Valor Econômico, the banks and fintechs members of the deliberative council for open banking have pointed out difficulties in respecting the timetable defined by the BC, considered too tight. Phase 2 of the open financial system implementation began on August 13, and there would not have been enough time for corrections after this step.

The Central Bank has not indicated whether further schedule changes will be required due to the date change now announced.

Phase 3 of open banking provides for the integration of payment initiation services, with the possibility of making purchases and transfers outside the banking environment (application or internet banking). Pix should be the first means of payment considered, followed by other formats in the following months, with insertion of TED, bank slips and debit on an account.

After this step, there will be a fourth phase, which includes the sharing of information on investment, pension, insurance, exchange products, among others, offered and distributed in the market.