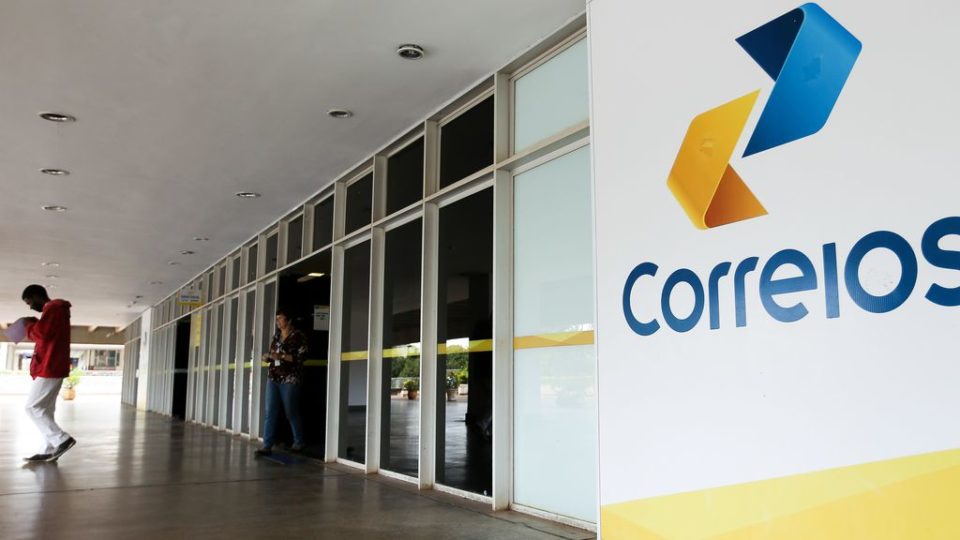 The plenary of the Chamber of Deputies approved this Thursday (5), by 286 votes against 173 and two abstentions, the basic text of the bill 591/21, which paves the way for the privatization of Correios. Parliamentarians are now analyzing the highlights of the case.

Among the changes are the planned change of the company’s name to Correios do Brasil and the ban for employees to be dismissed without just cause within 18 months of privatization. In addition, employees must be presented with a voluntary departure plan with a membership period of 180 days from the date of privatization.

The legislative proposal also creates a regulatory framework for the sector, currently under a monopoly regime, and defines general rules for the national postal service system (SNSP), in addition to the rights and duties of consumers and generic rules for businesses. private companies entering the postal market.

Contrary to what the government proposed, the rapporteur of the bill, Gil Cutrim (Republicanos-MA), left aside the possibility for the Union to transform the Brazilian State Corporation of Posts and Telegraphs (ECT) into a semi-public company called Correios do Brasil SA

In other words, according to the project, the Union will not necessarily need to ensure the postal service (sending of simple parcels, letters and telegrams), but rather to ensure its realization – and it could be done through a concession to the private sector.

The proposal now goes to the Senate. If approved in the House, it will be the government’s second privatization victory. The first took place on June 21, when lawmakers approved Interim Measure 1.031, which paves the way for the privatization of Eletrobras.

IGP-10 has accumulated 32.84% inflation over the past 12 months, according to FGV