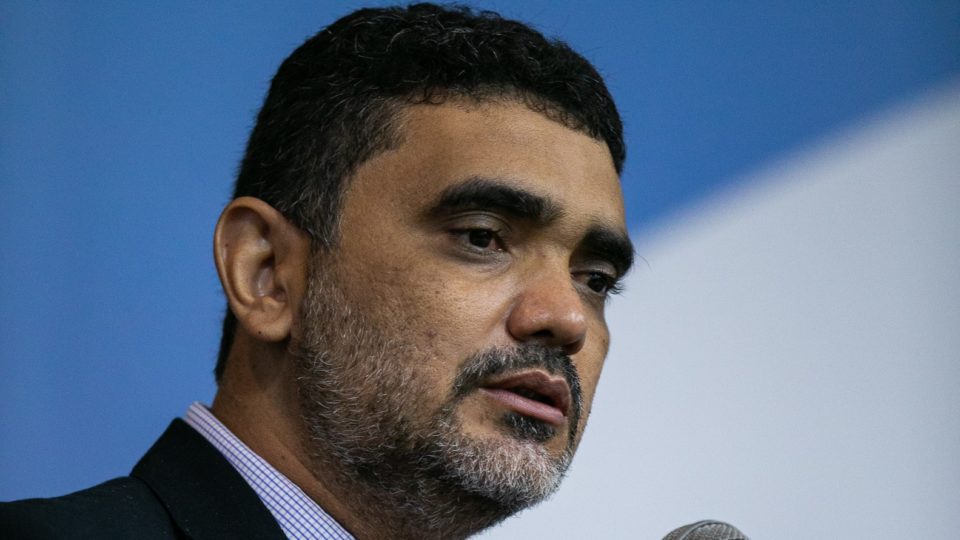 Erik Figueiredo is the new president of the IPEA, he was under-secretary for fiscal policy at the Ministry of Economy.| Photo: Washington Costa/ASCOM/ME.

The federal government formalized this Wednesday (9) the change of command of the Institute for Applied Economic Research (IPEA). The new president of the institute is Erik Figueiredo. He served as Under-Secretary for Tax Policy at the Ministry of Economy. Figueiredo will replace Carlos Von Doellinger, who led the body since the start of the Bolsonaro administration. The dismissal of Von Doellinger was formalized this Wednesday in the Official Journal (DOU). Ipea provides technical support to the Ministry of the Economy by carrying out studies and research for the development of public policies.

Public sector to have first primary surplus in eight years