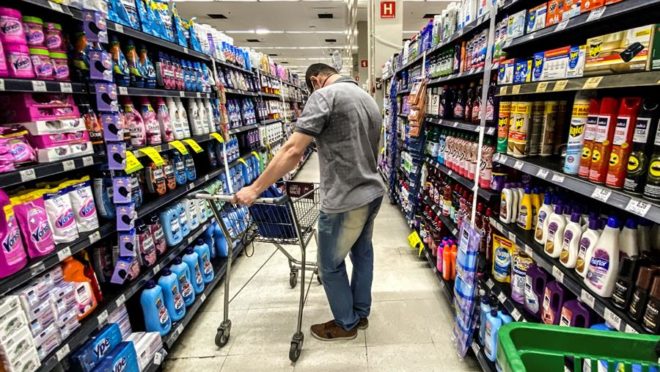 Before official inflation, the 2021 CPI-15 is the highest in six years, driven by transportation and housing. Photo: Antonio Lacerda / EFE

The National Extended Consumer Price Index-15 (IPCA-15), which measures the official inflation snapshot, closed 2021 at 10.42%, according to data released this Thursday (23) by the IBGE. This is the highest rate recorded for a year since 2015 (when it reached 10.71%).

In December, the IPCA-15 recorded inflation of 0.78%, against 1.17% the previous month and 1.06% in December 2020. Of the nine groups of products and services studied, seven increased over the course of the year. of the month. Only health and personal care (with a fall in prices of 0.73%) and education (in stability) did not register an increase over the period.